Located in central Turkey, the Kargı Hydropower Project (Kargı HPP) is presently under construction and the plant will have an installed capacity of 102 MW.

The construction activities that were initiated in 2011 have been largely completed as of year-end 2013. Kargı HPP will have an annual maximum delivery of 470 GWh.

Around 400 people are currently working on the plant construction.

In 2013, Kargı HPP continued to carry out a close dialogue with its stakeholders through individual and community level consultations in Osmancık community relations office and throughout project affected villages. Information sharing about project developments and facilitation of ongoing legal processes for land access and promotion of new livelihood initiatives constituted the key topics of discussions.

Following the promotion of livelihood restoration initiatives through the establishment of demonstration gardens and a communications program in 2012, the year 2013 witnessed a slowly growing interest of project affected communities for fruit tree orchards and greenhouses. Among other community assistance initiatives to benefit impacted communities and nearby Osmancık population, Kargı HPP identified traffic safety as a priority area for 2013, and implemented an awareness campaign that involved opening a traffic safety training park in Osmancık in collaboration with local authorities. 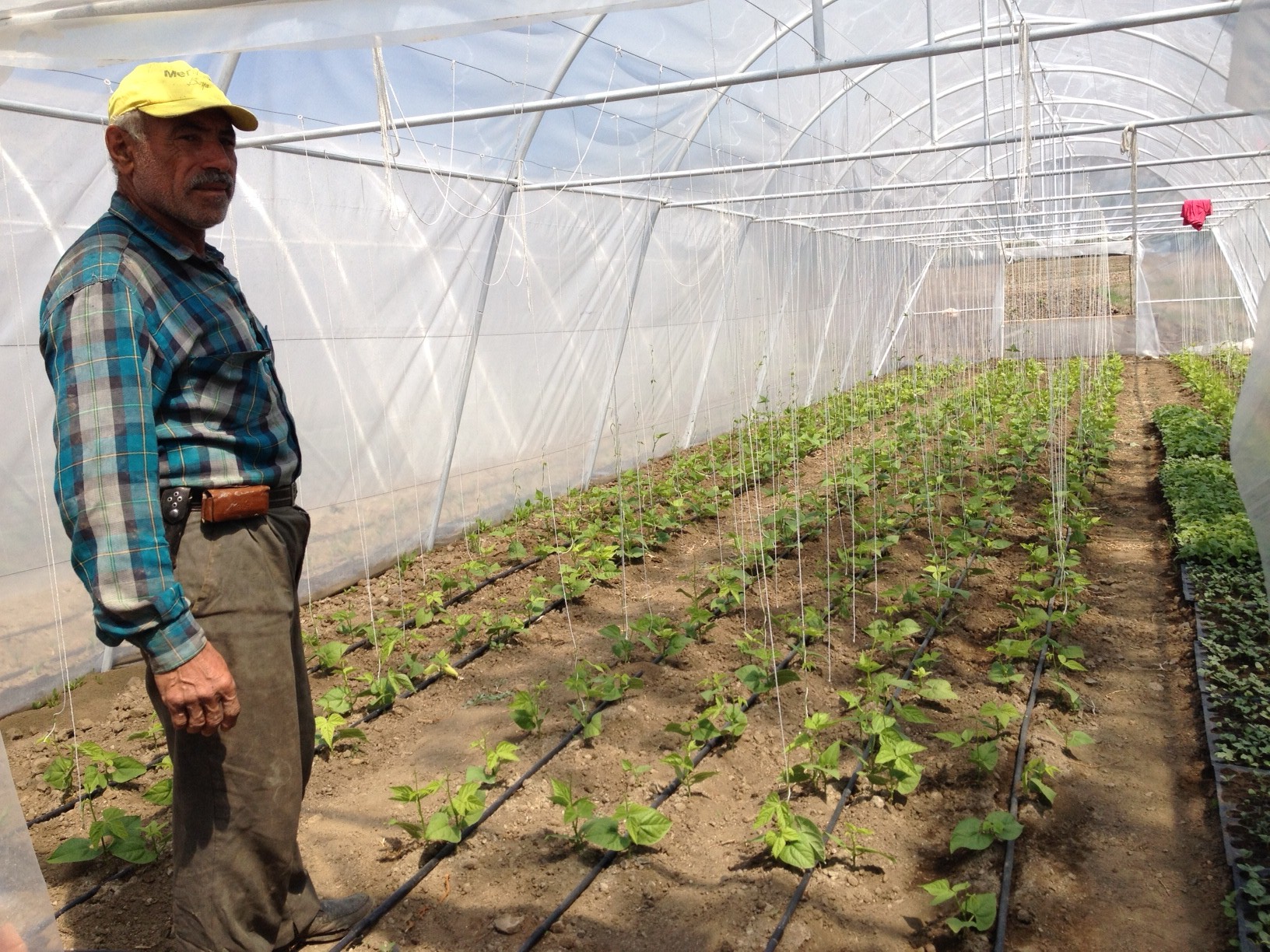