Statkraft's activities do not cause waste production, emissions or discharges to any significant degree. Data for the Group's energy consumption, emissions and discharges, waste volumes and environmental incidents are reported in the corporate responsibility statement.

In 2013, electricity consumption in Statkraft was 882 GWh, of which 67% was used for pumped-storage hydropower. Electricity use in the Group is certified as renewable in accordance with RECS.

A major energy efficiency project has been ongoing at Statkraft's Norwegian hydropower plants since 2010. The purpose of the project is to reduce internal energy consumption, primarily through installation of control systems for pumps, ventilation, heating and lights. The project is now in the final phase, and the preliminary results from the participating hydropower plants indicate an average reduction in electricity consumption of 35%. 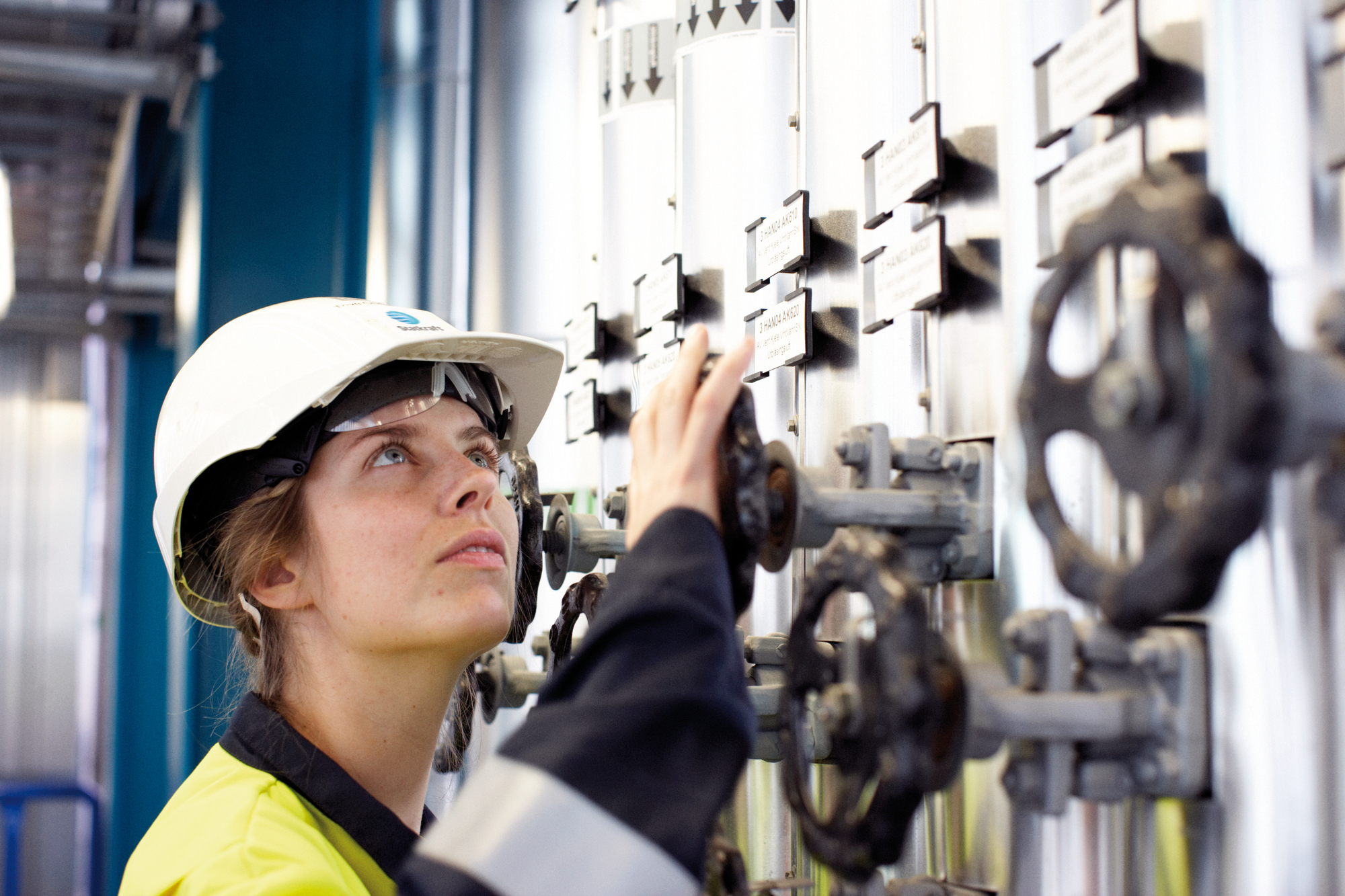 Statkraft faces few challenges as regards local pollution. The greatest environmental risk is associated with oil spills from vehicles, construction equipment and production equipment. New routines have been introduced for registration of equipment containing oil, and use of bio oils and the switch to equipment with water-lubricated bearings also help reduce the risk of oil spills. There were no oil spills with permanent damage to the external environment in 2013.

Statkraft's new gas power plant in Germany, Knapsack II, is built in an area previously polluted by chemical industry. In connection with the development, a rehabilitation programme for polluted ground has been established in cooperation with the authorities and other expertise. The programme will address environmental, health and safety risks.

In Norway, a project has been executed in recent years to map and clean up polluted (heavy metals, PAH) blasting sand in connection with the company's water pipelines. This project has now been concluded.

Statkraft’s operations generated about 86 000 tonnes of hazardous waste in 2013. More than 99% of this was residual products from the biomass plant in Germany and the district heating plant in Trondheim. In addition, 8 800 tonnes of other waste was generated. Statkraft goal is to separate as much as possible of the generated waste at source, and 74% of the waste (hazardous waste not included) was source separated in 2013.

In the operations unit, a number of short-term breaches of the river management regulations have been registered at Swedish hydropower plants in recent years. In order to meet this challenge, a cross-disciplinary group was established in 2013 to analyse each incident and identify measures.