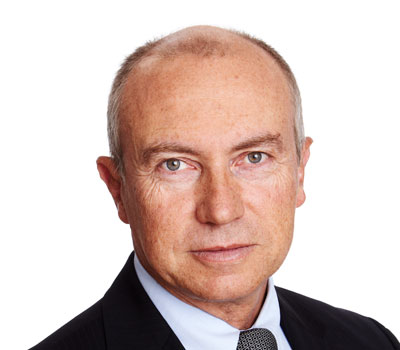 President and CEO of Statkraft

Christian Rynning-Tønnesen, born 1959, has been President and CEO in Statkraft since 2010. He came to Statkraft from the position as CEO in Norske Skog (2006 - 2010), and CFO in Norske Skog. He came to Norske Skog from a variety of different leadership positions in Statkraft between 1992 and 2005. Earlier he was a consultant and energy specialist in McKinsey Norge 1989-92, refinery analyst and product coordinator in Esso Norge 1985-89 and researcher at SINTEF 1984-85.

Rynning-Tønnesen holds a Master of Science from the Norwegian University of Science and Technology (NTNU).