With a total output of 517 MW, Çetin HPP will be Statkraft's largest hydropower plant outside of Norway and will have an annual maximum delivery of 1.4 TWh.

At most, close to 1500 people will be working on the plant during the construction period.

In 2014 developing local infrastructure and providing consistent information to the project affected villages were key priorities. The project also finalized an entitlement matrix, providing a clear and consistent approach to stakeholder management and compensation.

Providing a consistent message and being accessible for project affected people remain as key success factors. In addition to operating community relations offices at the project site and at Pervari district center, local village consultations continue for project construction areas and for the future reservoir.

The purpose of such consultations is to disseminate information about the project and its impacts, to explain entitlements and compensation, and to present recruitment procedures and grievance mechanisms. A crucial aspect of the consultation meetings is that information is shared in a consistent manner to all stakeholders. Consultations were initiated towards the end of 2014 as the new contractor was mobilizing.

Establishment of good relations with the local population is also considered an important part of Statkraft’s approach to security.

Through improvements in local infrastructure and services, Statkraft is contributing to regional development in project affected areas. In 2014 such activities included village road construction, irrigation piping and restoration of several water sources for animals. 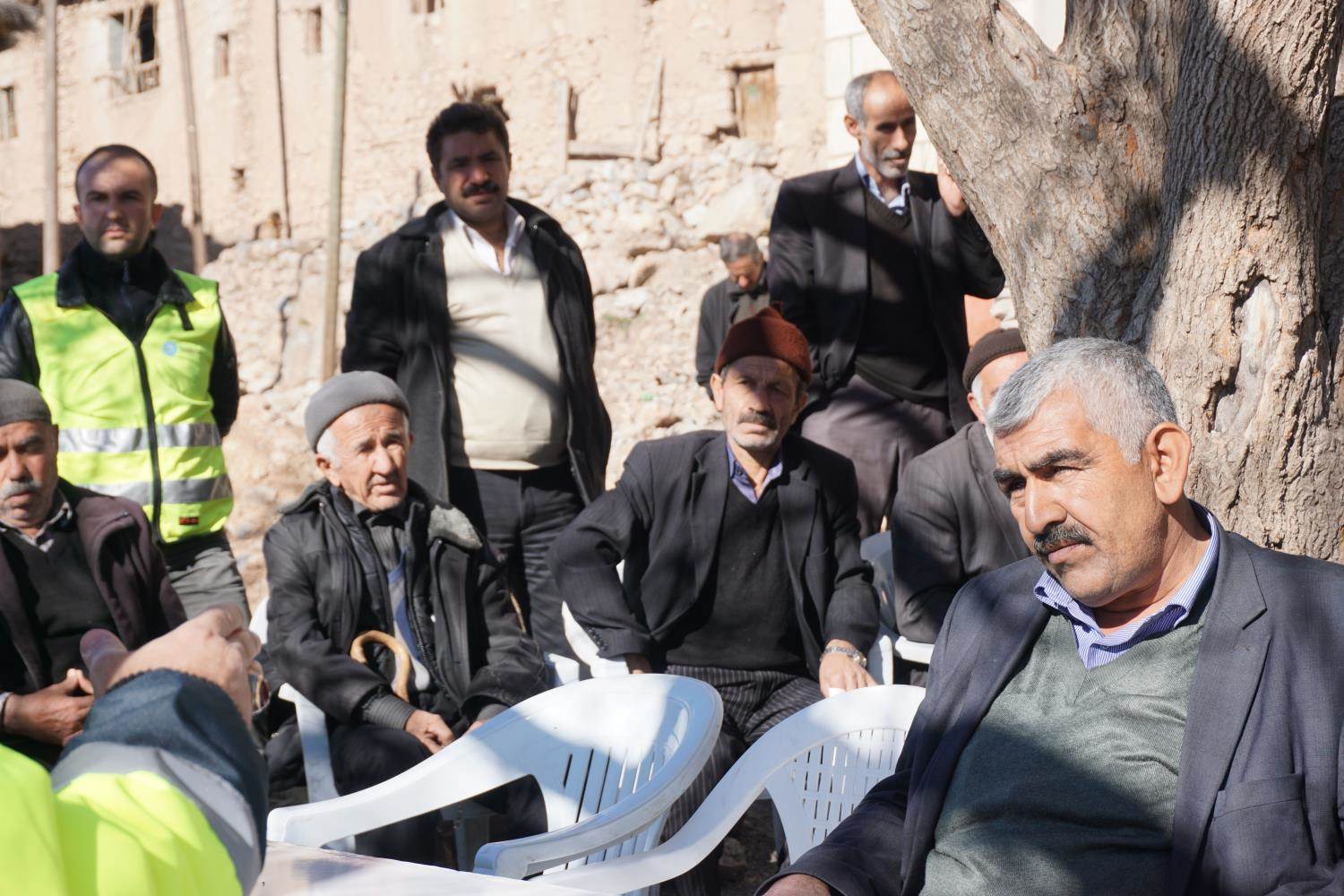 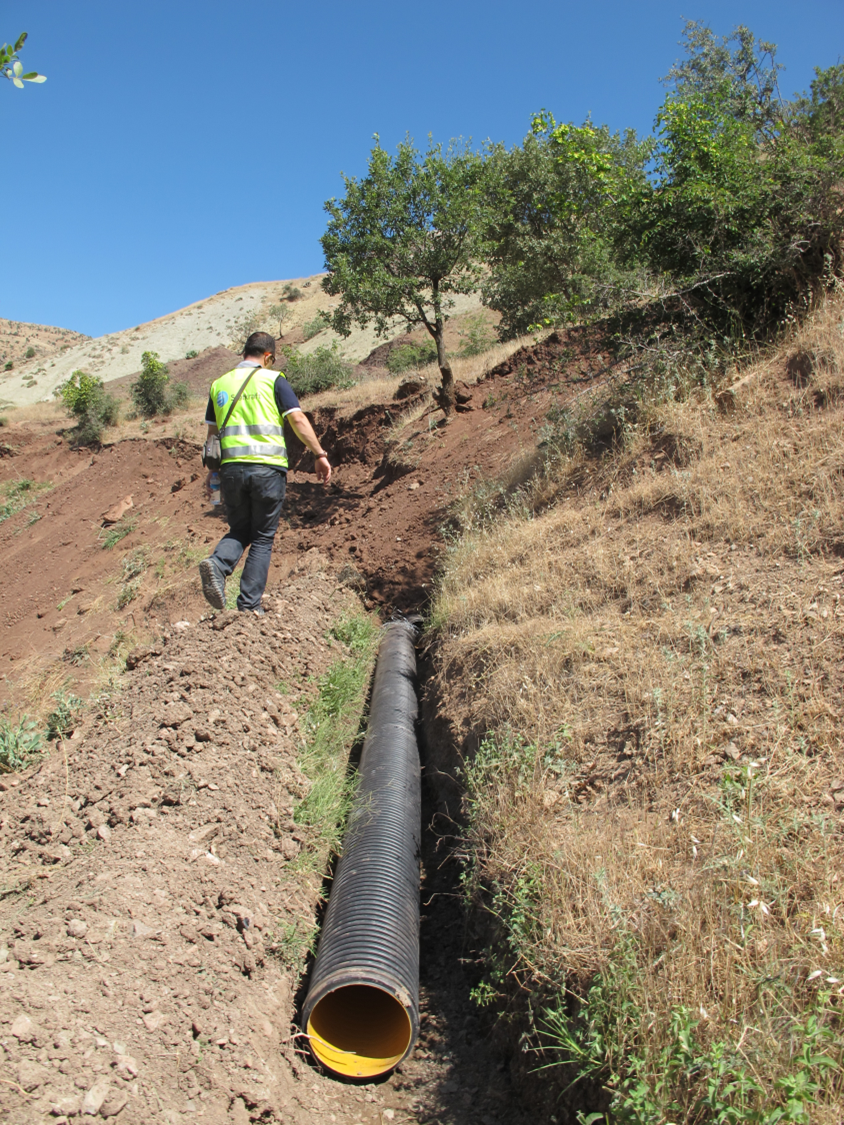