Statkraft's core business areas are hydropower and wind power. Neither of these technologies generates significant emissions or discharges, but both cause interventions in ecosystems and the landscape. The objective is always to make interventions as gentle as possible, and adapt them to local conditions. Statkraft is involved in many activities which will reduce the environmental impact of our activities.

The overall objective for this work is to achieve sustainable and self-recruiting fish populations. Many of these measures are imposed by licence, but Statkraft also implements voluntary measures, often in close cooperation with landowners and local organisations. Statkraft operates two out of three Norwegian gene banks for salmon, nine fish cultivation facilities and is a large producer of stocking fish and fish eggs in Norway and Sweden. 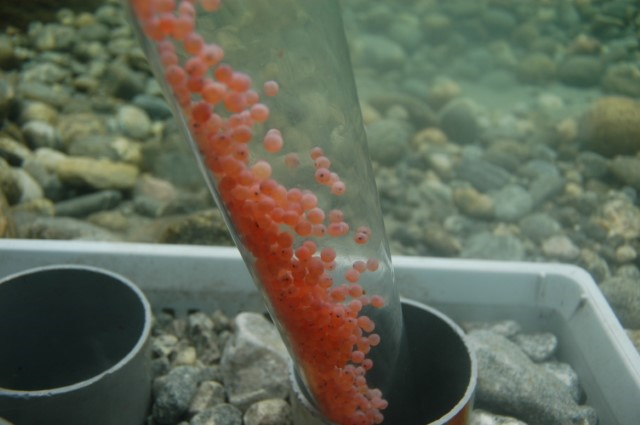 Statkraft carries out out comprehensive studies of affected river systems. In Norway, the main focus is on salmon and trout, while Sweden and Germany have seen an increasing focus on conserving eel populations. Eel are very vulnerable to turbine injuries when migrating from regulated rivers, and Statkraft is involved in several projects and has implemented various solutions to meet this challenge. In Sweden, eel are now moved downstream of power plants manually, while in Germany a system has been developed to control turbines and stop them when the eel migrate. 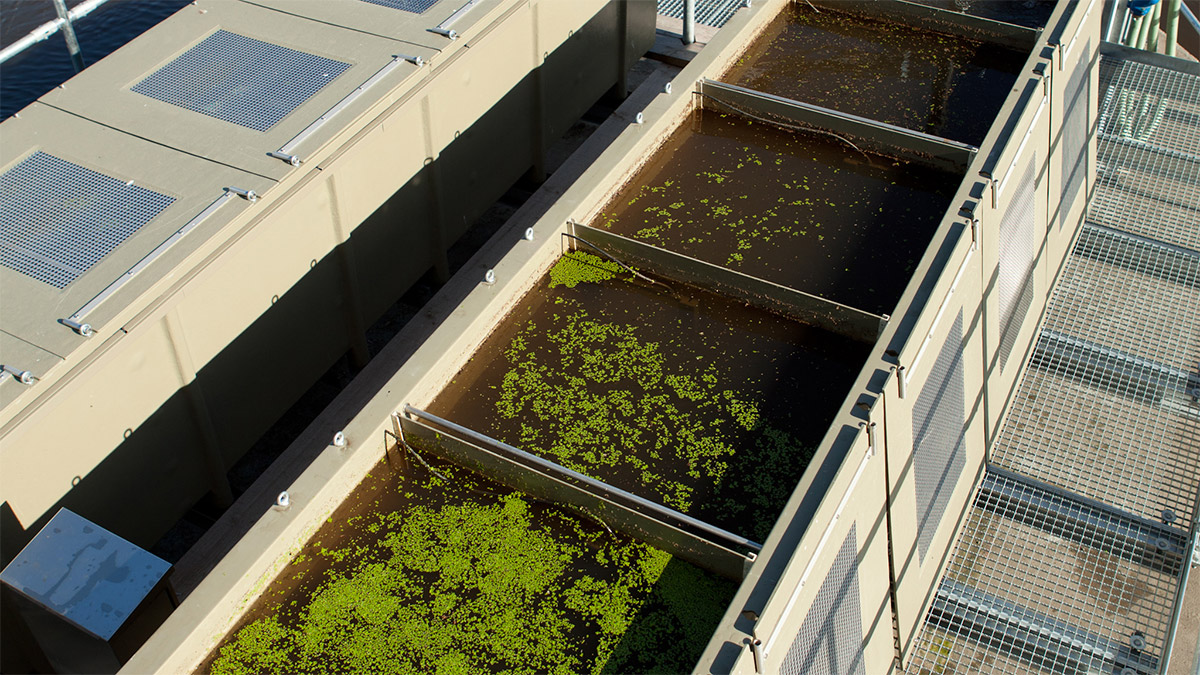 In Norway, the licence terms for many power plants are now under revision, aiming to update the environmental terms to current standards.Selbusjøen received renewed licence terms in 2014, whereas reviews are ongoing in the Tokke, Vinje, Røssåga, Surna/Trollheim, Altavatn, Aura, Bævra and Rana river systems.

The EU's Water Framework Directive is a set of regulations developed to ensure comprehensive management of European water resources based on the ecosystems. In Norway, these regulations have been incorporated into the Framework for water management (the Water Regulations). Statkraft is working closely with the authorities to implement the Water Regulations and to find sound environmental solutions in the river systems where we have activities.

In order to be better prepared for the challenges resulting from the term reviews and implementation of the Water Framework Directive, Statkraft has performed a comprehensive survey our greatest environmental challenges. The survey will form the basis for further research and action plans. The survey showed that the most important environmental challenges going forward will be in relation to minimum water flow and fragmentation of habitats, biological diversity and sedimentation.

Here is more information about Statkraft’s environmental activities in connection with hydropower:

Offshore, the impact on the marine environment is a particularly challenging topic, not least as there is currently little knowledge about the consequences for sea mammals, fish and benthic fauna. There are a lot of indications that negative effects mainly in relate to the construction phase, and that offshore wind farms may also benefit the environment in the longer term. A wind farm resting on the seabed can e.g. provide shelter for fish fry and create good growth areas for fish and other organisms.

The research that Statkraft and several partner organisations are conducting in Smøla includes using contrast paint and UV-light on the turbines and rotor blades to increase visibility and thereby reducing the risk of collisions between the birds and the turbines. This is the only project in the world where scientific tests of this kind has been performed in full scale. The results of the project are expected in 2016. The research on birds and wind power in Smøla has been ongoing for nearly ten years, resulting in a significant amount of new knowledge about the interaction between eagles and wind power. The knowledge that the research has generated is useful, not only to Statkraft, but also for other operators of on- and offshore windpower. 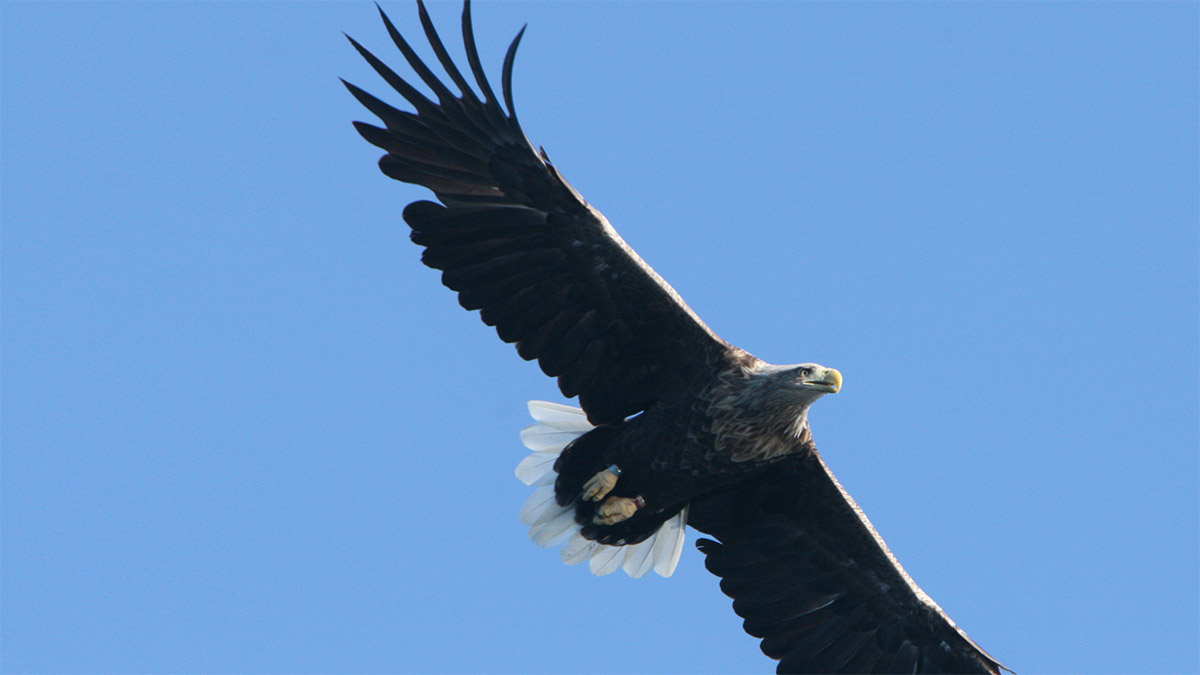 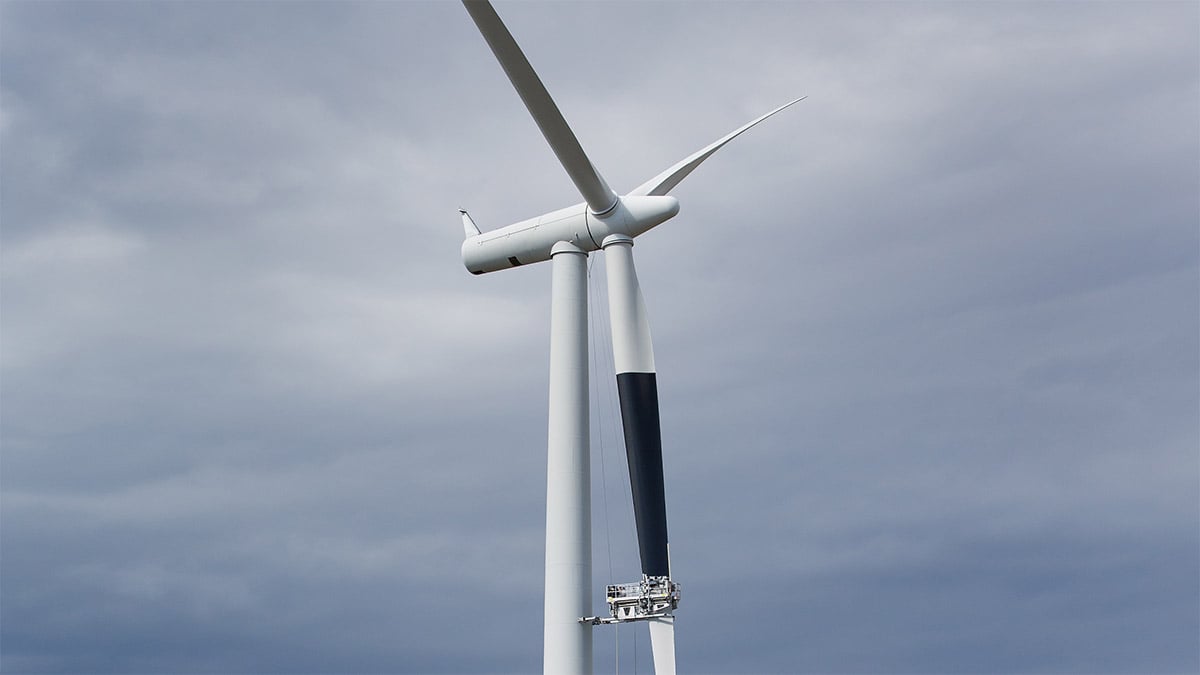 In 2013, trials started at Smøla wind farm to make the wind turbines more visible to birds through use of lights or contrast paint. The goal is to reduce the risk of bird collisions. The trials are a collaboration with Statoil, Vattenfall, Trønder EnergiKraft, NVE, the Research Council of Norway and Energy Norway, and are carried out by the Norwegian Institute for Nature Research. Photo: Espen Lie Dahl 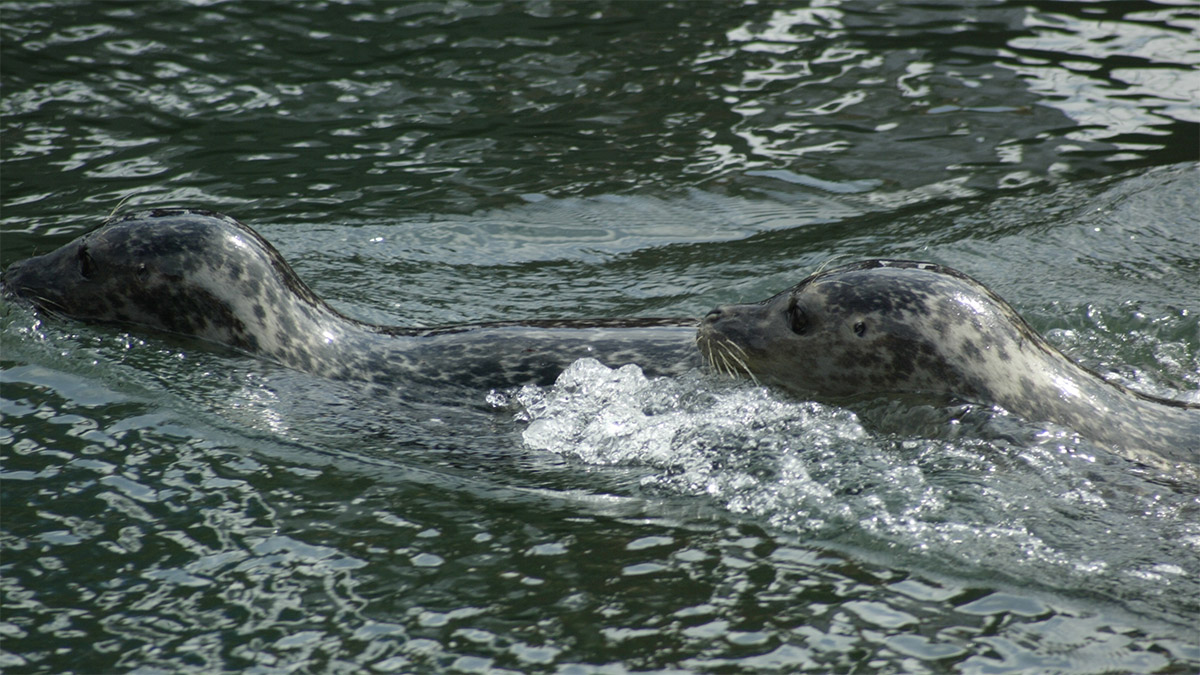 In connection with the planning and construction of offshore wind farms, considerable resources have been spent to look into possible environmental effects on fish, marine birds and marine mammals, such as seals and porpoises. Photo: Bjørn Iuell

Gas power results in carbon and NOx emissions, and discharge of cooling water. NOx can contribute to overfertilisation, while discharge of cooling water can impact biodiversity in nearby river systems. Statkraft’s gas power plants are some of Europe's most modern power plants, with high efficiency, good treatment facilities and low emission and discharge risk.  They are located in industrial areas where the additional impact from our plants has little environmental impact.

The operation of district heating plants and biopower plants generates NOx emissions, and district heating plants also emit SOx, which can contribute to acidification of river systems. The amount of SOx emitted varies with the energy source used. Emission and discharge figures are carefully followed up to ensure that the plants comply with their licences.

For district heating plants that use waste as fuel, there may also be challenges in the form of odours, and the activity generates large volumes classified as hazardous waste.

For gas distribution, the risk lies primarily in gas leakages. This distribution is subject to detailed guidelines and controls covering environmental, health and safety risks.