Statkraft's  ambition is to support a global transition towards a low-carbon economy by offering renewable and sustainable energy solutions. In addition, all activities shall be planned and implemented in line with good international practice.

In 2014, over 99% of Statkraft's power production was based on renewable energy sources, and more than 95%, or 53.4 TWh, came from hydropower. As a technology, hydropower has many advantages, including high efficiency, long lifetime and high flexibility. The large, Norwegian water reservoirs enable us to produce electricity even when there is little inflow. This flexibility is particularly important in combination with inflexible technologies, for example hydropower and wind power. 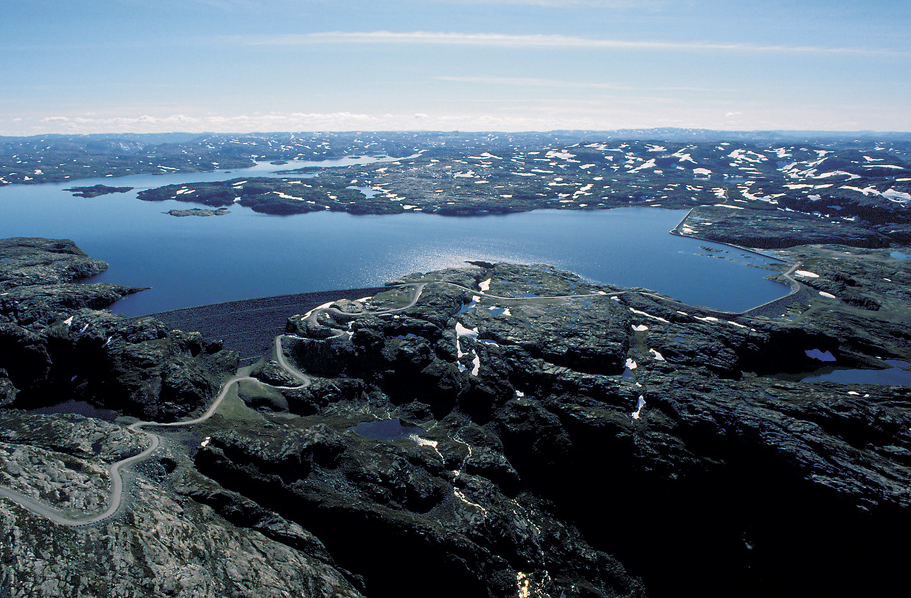 Development and operation of hydropower plants facilitate multiple uses of watercourses and regulation plants, Examples of such use include irrigation, water supply, transport and recreation. In addition, flood control using reservoirs is an important safety measure in many areas. Such use of our installations will in all probability be even more important in the future when we face the consequences of the climate changes.

Gas power is by many considered a transitional technology. The technology generates carbon emissions, but the emissions are substantially lower than for coal-based power plants. Statkraft's gas power plants in Germany operate only as peak load producers and, like hydropower, therefore contribute to flexibility in the European energy markets. Knapsack I and II are two of Europe's most modern and efficient gas-fired power plants, but due to high gas prices, low carbon prices and large growth in inflexible power production (solar and wind power), Statkraft's gas power production has been significantly reduced in recent years. 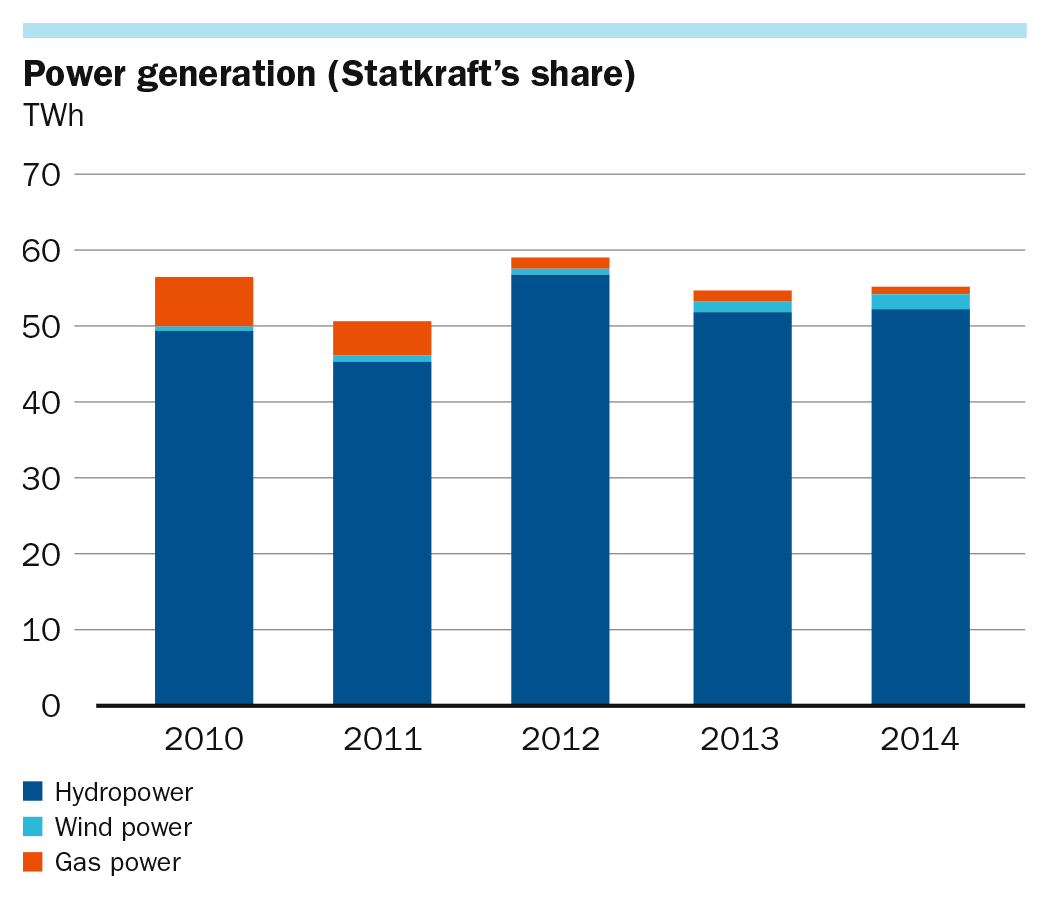