Statkraft has since 1895 been developing Norwegian hydropower and is now Europe's largest producer of renewable energy. 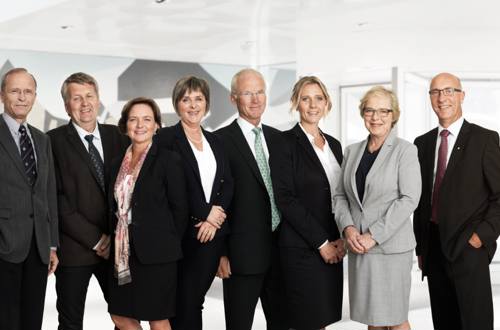 Board of Director's Report

Statkraft’s operating result was held back by the lowest Nordic power prices in 15 years. The contribution from the growth investments within International Hydropower increased and the market operations continued to deliver a significant contribution to the Group’s EBITDA. Statkraft, TrønderEnergi and the European investor consortium Nordic Wind Power DA have joined forces to realise Europe's largest onshore wind power project in Central-Norway. The Group has reduced its investment plans as a result of lower power prices and a revised dividend policy from the Norwegian Parliament. 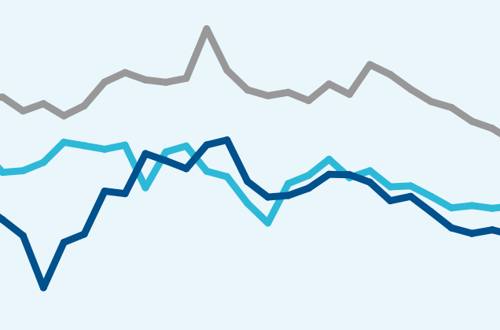 The lowest Nordic power prices since 2000, lower Norwegian hydropower generation and deconsolidation of UK wind farms led to a drop in the Group’s EBITDA. Increased contribution from acquisitions in Chile and Brazil and new generation capacity partly offset the decrease. Market operations contributed significantly to the EBITDA, but at a lower level than in 2014. Operating expenses were somewhat higher than in 2014, mainly due to the acquisitions, new assets and currency effects. 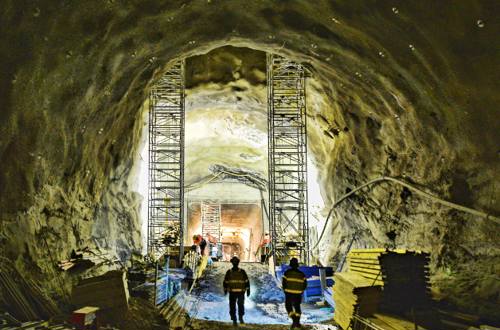 Statkraft shall exercise corporate responsibility in all its activities. In brief, this means that we shall deliver electricity based on environment-friendly sources of energy, use sustainable, safe and efficient production methods, and behave in a responsible and ethical manner.