Statkraft has one asset in Nepal through the Himal Power Company in partnership with BKK and Butwal Power Company, Nepal. Social programs form a key component to the successful operation and good relations with neighbouring communities, and this commitment was further manifested during the tragic events of the 7.8 magnitude earthquake in April 2015.

A number of successful programs have been initiated over the past 15 years and are now being handed over to communities and local officials in preparation for the relinquishing of 50% ownership to the Nepali Electricity Authority (NEA) as per the Power Purchase Agreement. This will bring to a conclusion a number of support programs and activities, but not without ensuring sustainability.

Only minor damage was reported at the Khimti plant, confirming the quality of the engineering and construction work. The power plant was able to resume production shortly after inspections, thus being the main source of electricity for the capital after the earthquake. However, many of the communities in the vicinity of the project suffered greatly, with collapsed houses and damaged infrastructure and services. The owners of Himal Power Company organized immediate emergency relief and shipped in essentials, such as tarpaulins, blankets and food to those who had lost houses and were living in the open. A Post-Disaster Needs Assessment was conducted to identify areas of additional assistance to be funded by the Project which included restoration of houses and key community infrastructure, such as schools, irrigation channels and roads. 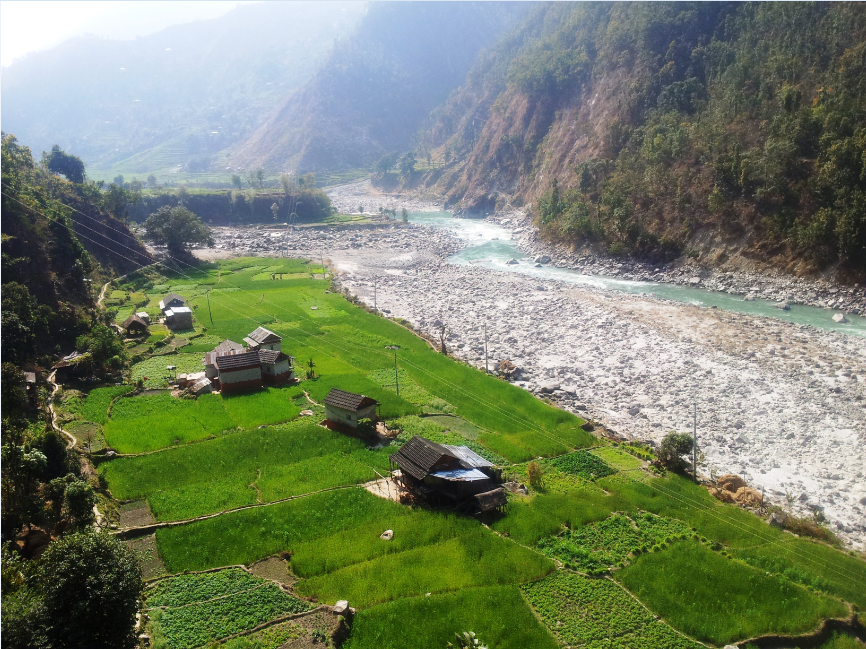 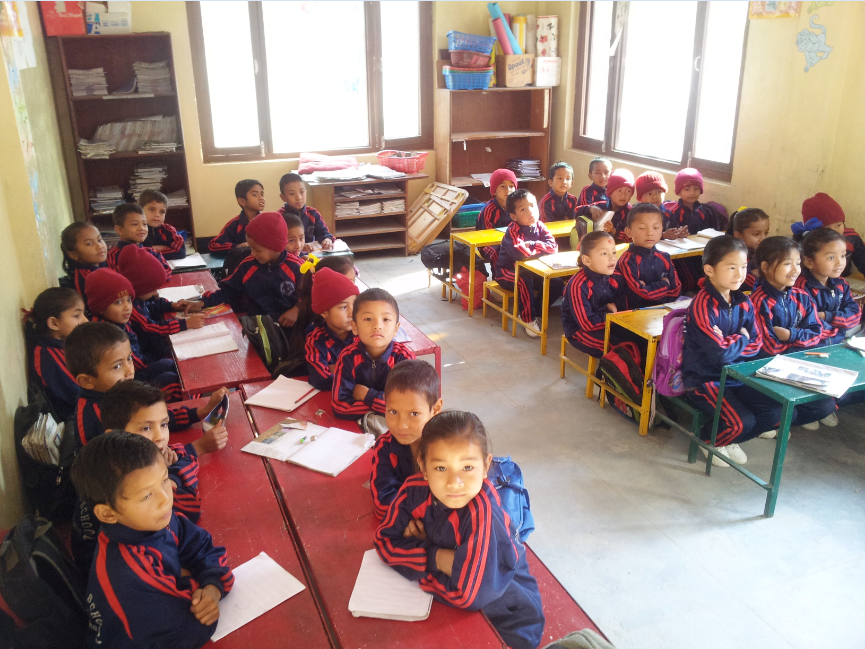