In 2015, electricity consumption in Statkraft was 1031 GWh, of which 80% was used for pumped-storage hydropower. Electricity use in the Group is certified as renewable in accordance with RECS. 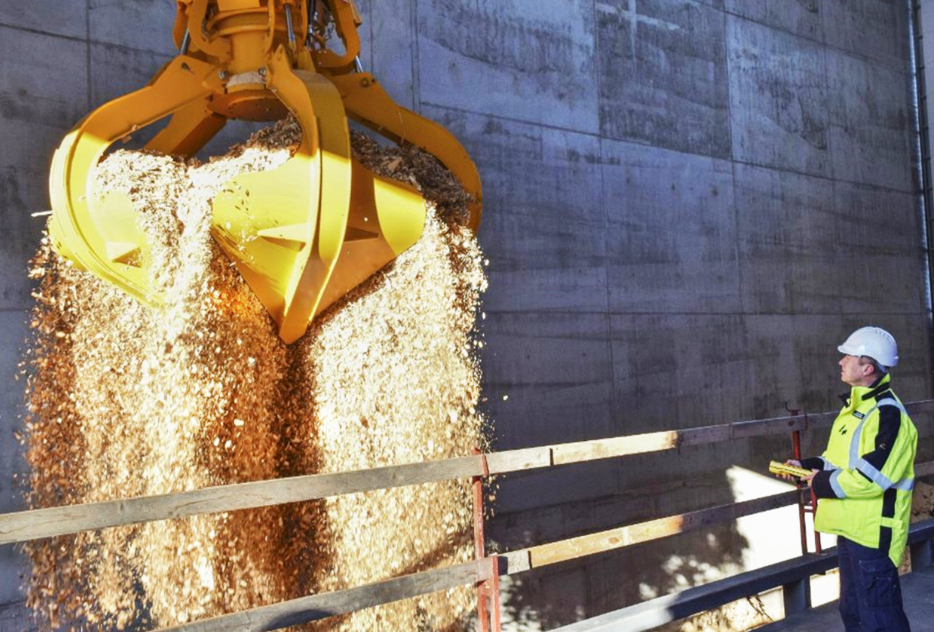 Sandefjord district heating plant was opened by CEO Christian Rynning-Tønnesen in February 2015, and is one of Norway’s most modern and environment-friendly plants.

Statkraft faces few challenges as regards local pollution. The greatest environmental risk is associated with oil spills from vehicles, construction equipment and production equipment. Routines are implemented for registration of equipment containing oil, and the use of bio oils and switching to equipment with water-lubricated bearings also help reduce the risk of oil spills. There were no oil spills with permanent damage to the external environment in 2015.

Statkraft’s operations generated about 61 400 tonnes of hazardous waste in 2015. More than 93 % of this was residual products from the biomass plant in Germany and the district heating plant in Trondheim, which mainly uses waste as energy source.  In addition, 12 000 tonnes of other waste was generated. Statkraft goal is to separate as much as possible of the generated waste at source, and 82% of the waste (hazardous waste not included) was source separated in 2015.