Since the founding of the company in 1895, Statkraft has developed from a national company, focused on developing Norwegian hydro power resources, into an international company diversifying also into other sources of renewable energy. Today, with a total consolidated power generation of 66 TWh in 2016, Statkraft is the second largest power generator in the Nordics and Europe’s largest supplier of renewable energy. 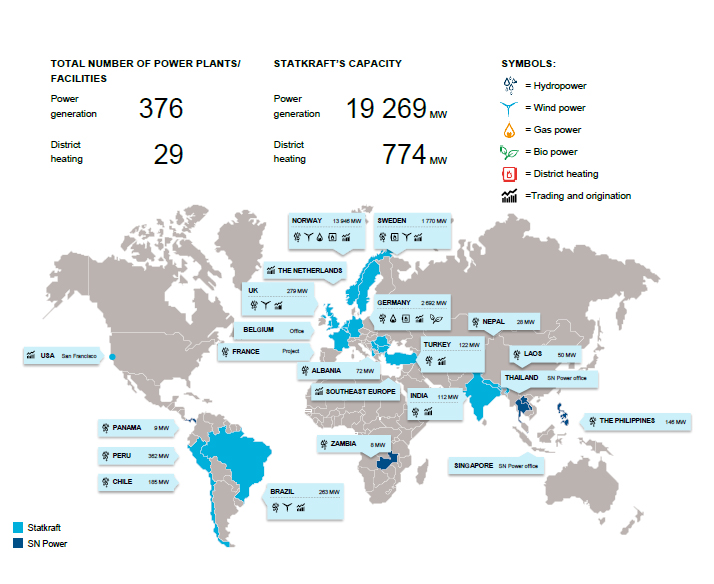 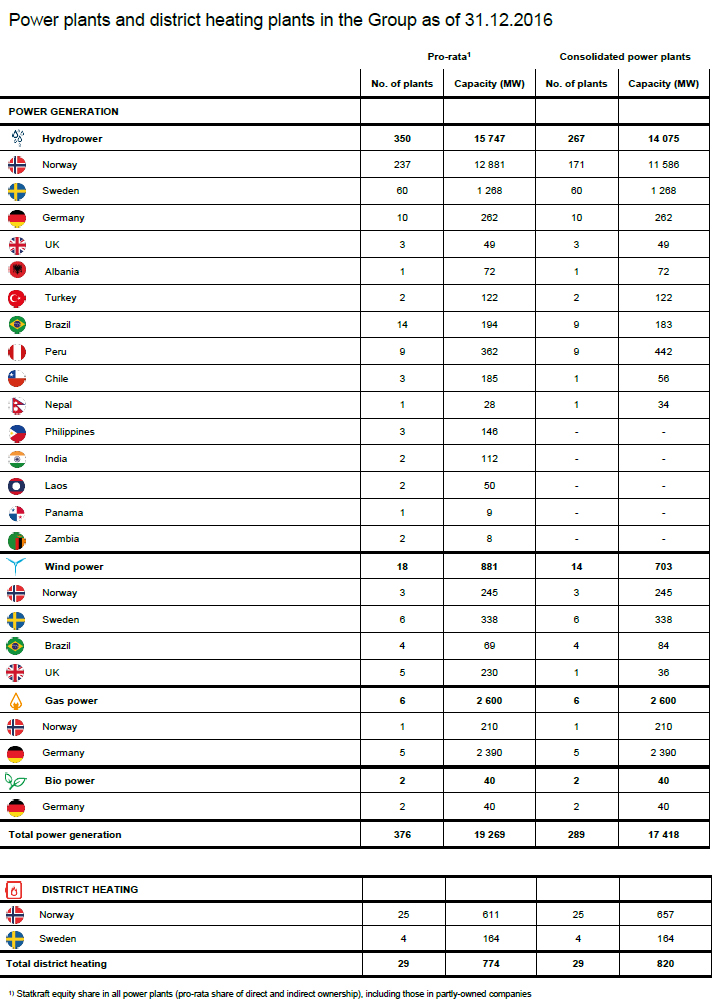