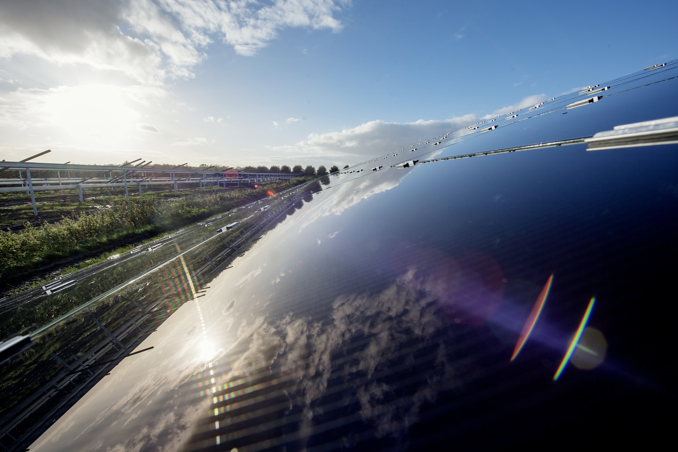 Audax Renovables, the leading independent renewable energy supplier in the Spanish segment of small and medium-sized enterprises (SME), and Statkraft have signed the largest long-term power purchase agreement in Spain.

With immediate effect, Statkraft supplies Audax Renovables with 525 GWh electricity annually for a period of ten and a half years. The annual volume could supply 130.000 Spanish households with green energy for one full year. Audax Renovables will use it to supply SME and private households in Spain.

Statkraft will deliver energy sourced from its Spanish solar portfolio. During the past 15 months Statkraft has closed several power purchase agreements for both fully merchant projects, as well as projects that were granted permission/won the tender in the Spanish auctions.

With this agreement, Audax Renovables and Statkraft will support Spain in achieving its climate targets for 2020, namely a 20% share of renewable energy. Small and medium sized enterprises (SME) represent a key component in this energy transition.

“This agreement is in line with our strategic objectives to source the most cost-efficient energy through long-term PPA contracts to boost our growth nationally and internationally. The PPA with Statkraft will enable us to offer highly competitive conditions and consolidate our position as the leading independent supplier of small and medium sized enterprises in Spain.”, says José Elías, Founder and Chairman at Audax Renovables.

“Renewable PPAs are an important part of Statkraft's strategy to develop its market activities in Spain. The contract with Audax Renovables strengthens our position as a front-runner in this business. We are proud to be able to respond confidently to the growing interest of Spanish and Portuguese industry in renewable energy” says Hallvard Granheim, Executive Vice President Markets & IT at Statkraft.

Audax Renovables is the result of the merger between Audax Renovables and its parent company, Audax Energía, which gave rise to an energy group, whose activities are focused on electricity and gas supplying as well as on the production of 100% renewable energy.

Audax is present in Spain, Portugal, Italy, Germany, Poland, Holland, France and Panama with more than 500 employees. By 2022, the company has set itself the goal of increasing the customer portfolio from 305.000 to 500.000 and a total energy supply of 15 TWh. Additionally, Audax calculates more than 1.5 billion in revenues and plans to triple the current €53 million EBITDA. The company´s BBB-rating facilitates access to project finance and establishes the Group as an optimal partner for new PPAs. This puts Audax in the position of an ideal offtaker for the subscription of PPAs with independent producers.

Statkraft is a leading company in hydropower internationally and is Europe’s largest generator of renewable energy. The Group produces hydropower, wind power, solar power and gas-fired power and supplies district heating. Statkraft is a global company in energy market operations. Statkraft has 3,600 employees in 16 countries.

As the leading PPA provider, Statkraft is bringing together pan-European electricity producers and companies from trade and industry and is developing new concepts that add value to both sides. Customers benefit from decades of experience in supplying renewable energy at long-term predictable and competitive prices. With a portfolio of circa 18,500 MW, Statkraft is one of the largest managers of renewable assets on behalf of third parties in Europe. The company is owned by the Norwegian Government and has an A- credit rating.