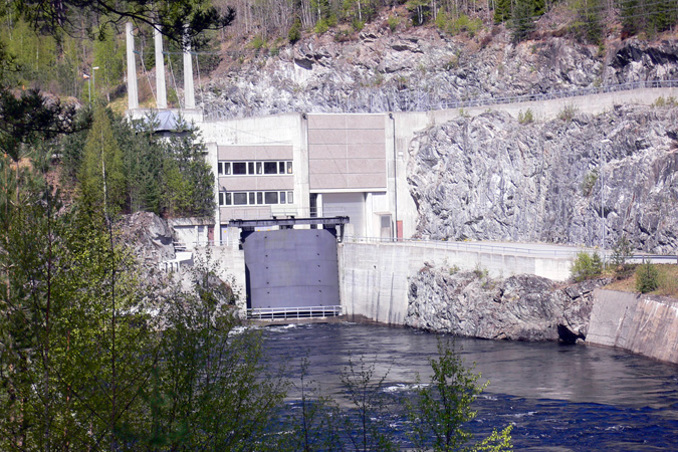 Årlifoss power plant is located on the Tinnelva River about seven kilometres below Tinnosdammen in Notodden Municipality in Telemark County.

Ownership: Statkraft is an indirect co-owner through its 66.62 per cent ownership in Skagerak Energi AS
Production: 131 GWh
Power: 22 MW

Årlifoss is the highest of the power plants on the Tinnelva River and was completed back in 1915. This was the first power plant of the Skienfjorden municipal power company, which in 2001 was merged with Vestfold Kraft and became part of Skagerak Energi AS.

The power plant is equipped with a Kaplan turbine and has an installed capacity of 22 MW. Annual production is 131 GWh.