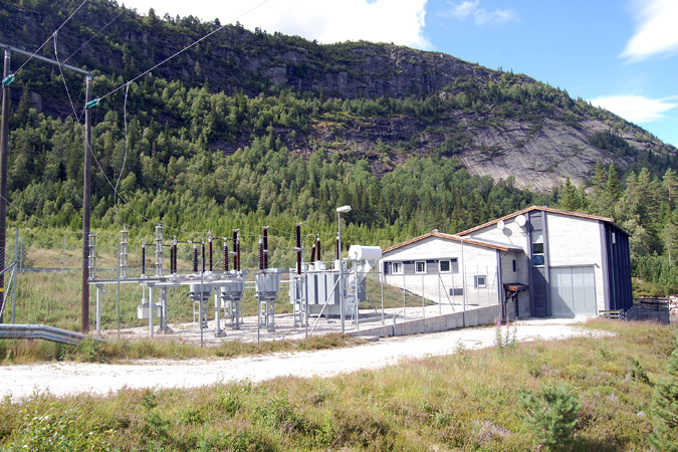 Ownership: Statkraft is an indirect co-owner through its 66.62 per cent ownership in Skagerak Energi AS
Production: 48 GWh
Power: 16 MW

The power plant is located in the catchment area of another power plant, Finndøla, and acts as a "faucet" between the Torsdals reservoir and Lake Haukreivatn in the Arendal watercourse.

This project was first considered in the early 1970s, but became possible only in 1982 after the public authorities launched their "Master Plan for Water Resources" that prioritised the development of remaining hydropower resources. After that, a new and cost-effective plan was put forward and implemented.

The power plant was commissioned in 1992 and has two Francis turbines.

Part of the material blasted out for the tunnel was used as extra fill to support the Torsdals dam, as required by the Norwegian Water Resources and Energy Directorate (NVE). The dam showed a tendency at this time to be somewhat unstable.