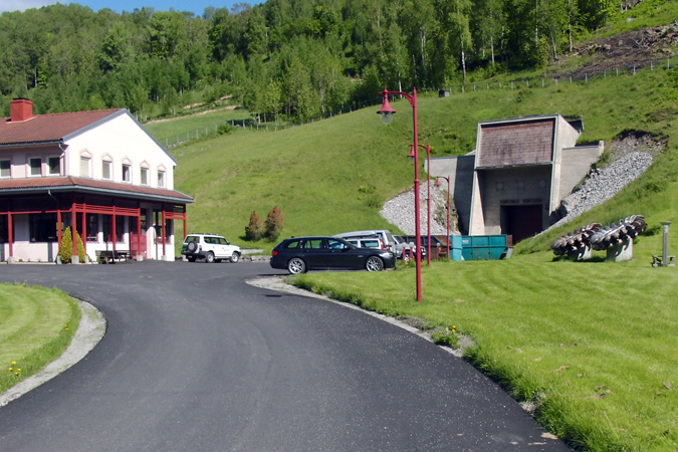 Ownership: Statkraft is an indirect co-owner through its 66.62 per cent ownership in Skagerak Energi AS
Production: 489 GWh
Power: 120 MW

The power plant is located 500 metres inside a mountain and was commissioned in 1958.

The main reservoir of Hjartdøla power plant is Lake Breivatn and the plant uses a height of fall of 555 metres. In the Brattfjell-Vindeggen catchment area several reservoirs have been constructed that supply this power plant.

In 2005 a major upgrade and rehabilitation was carried out of both generating units, which are equipped with Pelton turbines.