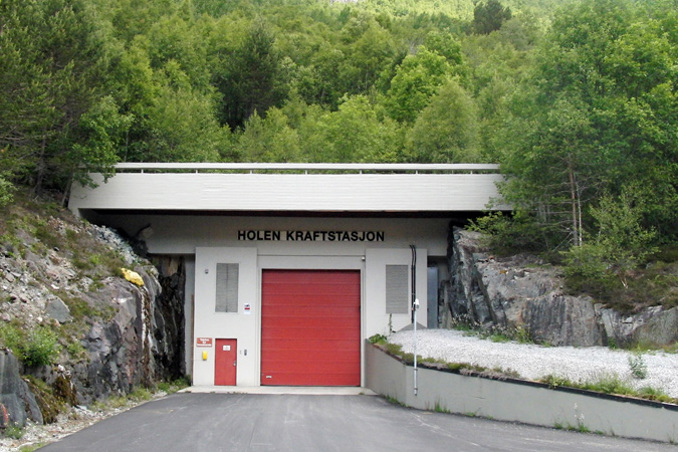 Ownership: Statkraft is an indirect co-owner through its ownership in Skagerrak Energi AS and Agder Energi AS
Production: 888 GWh
Power: 328 MW

The power plant is a reservoir plant that uses the height of fall between the Lakes Vatnedalsvatn, Urevatn and Botsvatn in Bykle Municipality.

Through its ownership in Skagerak Energi AS and Agder Energi AS, Statkraft is co-owner of this power plant. Otra Kraft DA is responsible for daily operations, and manages the licences and obligations in terms of river management and regulating of the watercourse.