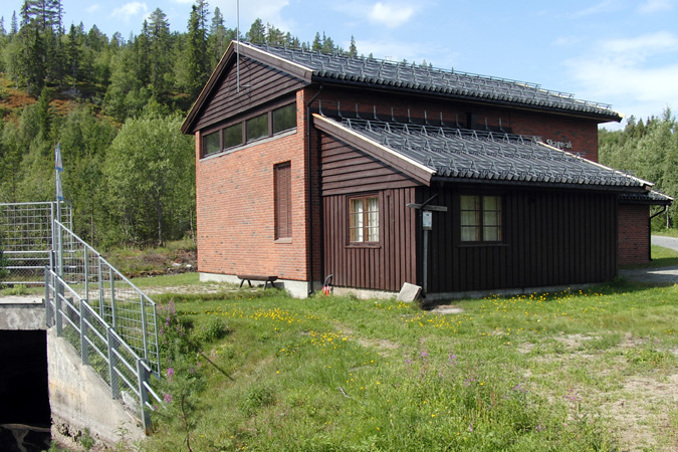 Ownership: Statkraft is an indirect co-owner through its 66.62 per cent ownership in Skagerak Energi AS
Production: 10 GWh
Power: 2.3 MW

This mini power plant was commissioned in 1980 to make use of a height fall of 70 metres between Lake Hånavatn and Hoppestad east of Blefjell.

The plant was established to produce power from the drop in a 1600-metre-long bypass tunnel connected to Vrenga power plant. The main watercourse for these plants is the Numedalslågen River.

The power plant is equipped with a Francis turbine and has an annual production of 10 GWh.

The installed capacity is 2.3 MW.