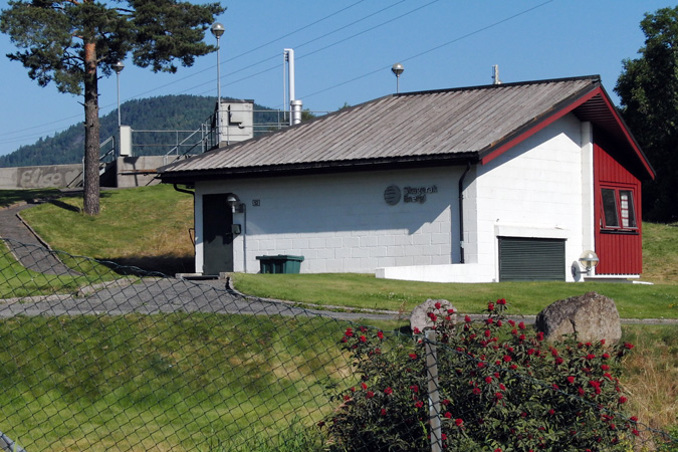 Sagfossen power plant is located in the centre of Siljan Municipality in Telemark County.

Ownership: Statkraft is an indirect co-owner through its 66.62 per cent ownership in Skagerak Energi AS 3.2 GWh
Power: 0.8 MW

Sagfossen is the smallest and the newest power plant to be built in the Siljan watercourse. The power plant was commissioned in 1989, and uses a height of fall of 12 metres. The one generating unit at the plant has a Francis turbine.