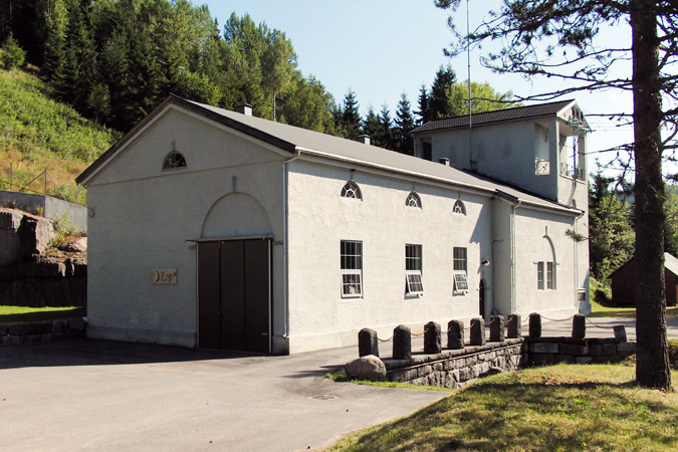 Toklev power plant is located in Siljan Municipality in Telemark County, and is the highest power plant in the Siljan watercourse.

Ownership: Statkraft is an indirect co-owner through its 66.62 per cent ownership in Skagerak Energi AS
Production: 20 GWh
Power: 5.0 MW

The plant uses a height of fall of 85 metres from Lake Sporevann down to Lake Vanebuvann.

The plant was originally built in 1921 but in 2007 was renovated and modernised by replacing the two old generating units with one unit with a Francis turbine. A new head race tunnel was also added to the plant.

Originally it was a private initiative of the landowner Fritz Michael Treschow on behalf of the Treschow-Fritzøe company in Larvik that began the development of the Siljan watercourse back in 1911.