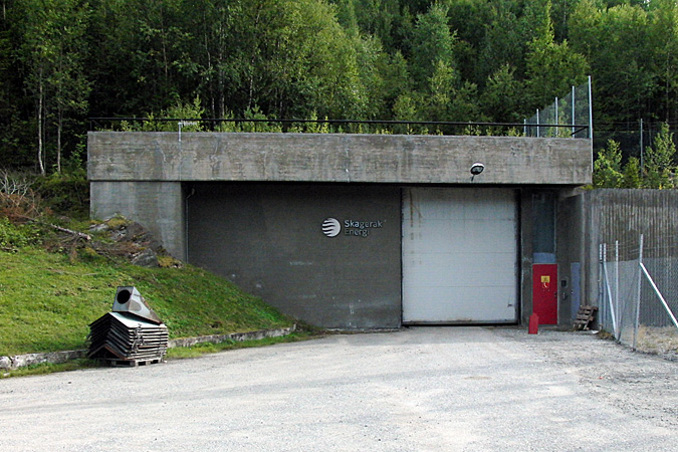 Uvdal I power plant is located 15 kilometres north of the town of Rødberg in Nore og Uvdal Municipality, Buskerud County.

Ownership: Statkraft is an indirect co-owner through its 66.62 per cent ownership in Skagerak Energi AS
Production: 323 GWh
Power: 90 MW

Construction of the power plant began in 1963 and it was commissioned in the autumn of 1966.

The power plant uses a height of fall of 585 metres between the main reservoir Lake Sønstevatn in the Iming Valley and the bottom of the Uv Valley. The reservoir has a maximum height of 1060 metres above sea level and can be regulated a total of 31 metres. The dam itself is a 320-metre-long riprap dam that is 44 metres high at its highest point.

In the power station, which is about 1800 metres inside the mountain, there are two generating units equipped with horizontal Pelton turbines. The installed capacity is 90 MW.