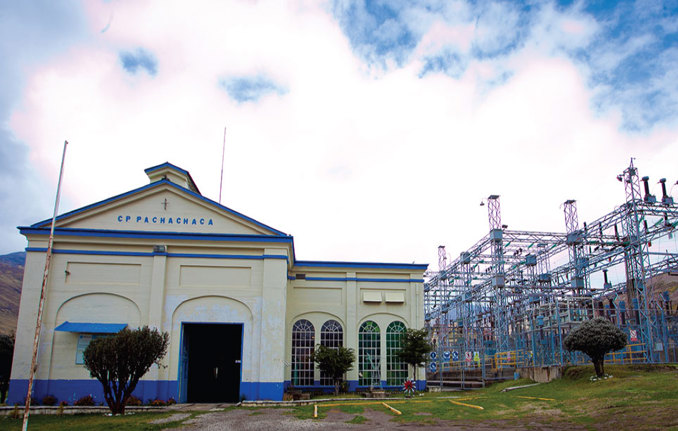 The Pachachaca hydropower plant is located in the Yauli district in the Junin region, at 4,031 metres above sea level.

The water used by the plant comes from the Pomacocha reservoir, which stores water in the flood season and is maintained throughout the year with the runoff from the upper areas such as Huallacocha Alta and the lakes in Huallacocha Baja.