Statkraft has more than a 100 years experience with hydropower, and is the largest producer of electricity from hydro power in Europe. The majority of the Statkraft Group’s energy production is generated through hydropower. 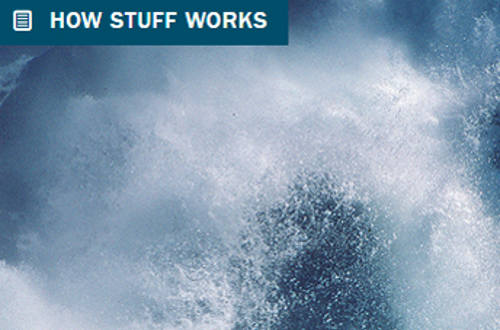 The value of water

Renewable energy growth breaks new records all the time. Solar and wind power are expanding fastest, but hydropower still has some unbeatable benefits. 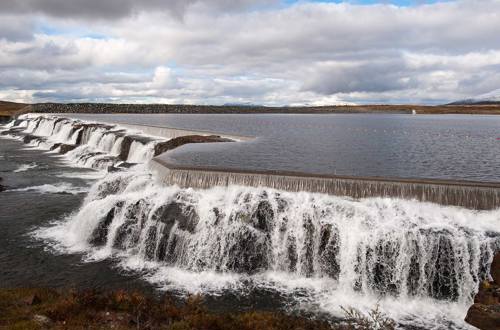