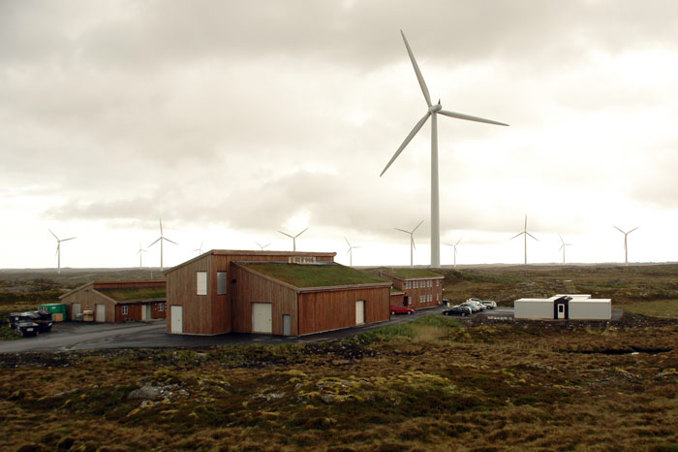 Renewable forms of energy such as hydropower and wind power are much more highly rated by Norwegians than fossil-fuel energy, even if this is cleansed of CO2 emissions, according to TNS Gallups’ Climate Barometer.

Renewable energy is the big winner in the latest survey that asked Norwegians to rate 14 different energy sources, eight renewables and six fossil-fuel-based.

The list is topped by the eight renewable sources. Gas-fired power cleansed of CO2 emissions comes in only at ninth place, well behind even the least popular renewable which was biofuel.

On average, renewable energy sources achieve 79 points out of 100, while coal and gas with CO2 cleansing score just 48. Nuclear power gets 34 points, while untreated coal and gas get just 23. And hydropower is decidedly the most popular with 87 out of a potential 100 points.

Six out of 10 Norwegians are also willing to pay at least NOK 500 a year for green certificates, if the money goes towards developing more renewable energy.
“For a long time now, Statkraft has been lobbying for a Norwegian and Swedish market in green certificates to be set up, in order to ensure that more renewable energy is developed at the lowest possible cost. The survey shows that people are ready to do their bit, just as we are ready to invest in new, renewable energy,’ says Statkraft CEO, Bård Mikkelsen.