Taking up the French challenge 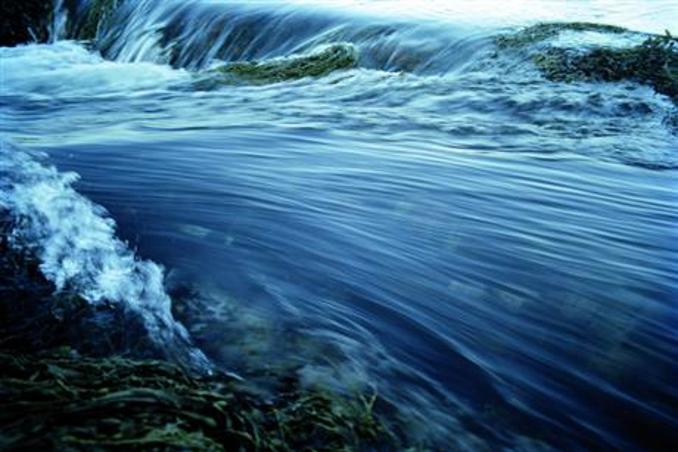 In September, Statkraft opened its French office in Lyon, signalling the start of our activities in France. Up to the year 2030, many of the hydropower concessions in France are to be put out to tender, and Statkraft has ambitious plans.

Statkraft aims to grow in Europe, and France is next on the list. September saw the official opening of our Lyon office, where Statkraft employees will be working to position the company for the allocation of hydropower licences.

Significant licences are to be out for tender as early as 2010, and Statkraft’s goal is to win one licence in the first instance – to put the company on the map.

“Competition will be tough, but Statkraft has all it takes to succeed. We are a major player in hydropower, including at European level”, says Emmanuel Soetaert, head of Statkraft’s French office.

France’s annual hydro-electric generation is some 70 TWh, just over half of Norway’s. A fifth of installed production is to be put out to tender by 2020. And an even greater share between 2020 and 2030.

Over the years, the majority of hydro-electric generation in France has been in the hands of the state-owned French energy giant, EDF. In recent years, the market has gradually opened up to new actors, from France and abroad. When it comes to the renewal of hydropower licences, all the historically dominant actors have now lost their preferential rights, and the French energy market is facing huge changes.

Demand for flexible power is increasing, especially in France, where power production is strongly dominated by nuclear, which is very inflexible. As a result, there is a need for more hydropower generation. Effectively all the potential for expansion has already been exploited when it comes to large-scale plants, but independent analyses show that there is development potential of 28TWh to be put to open tender. Here too Statkraft will be registering its interest.

From the EU, France is subject to very stringent climate targets; by 2020, the share of renewables must increase to 23 percent, up from the present level of 12 percent.