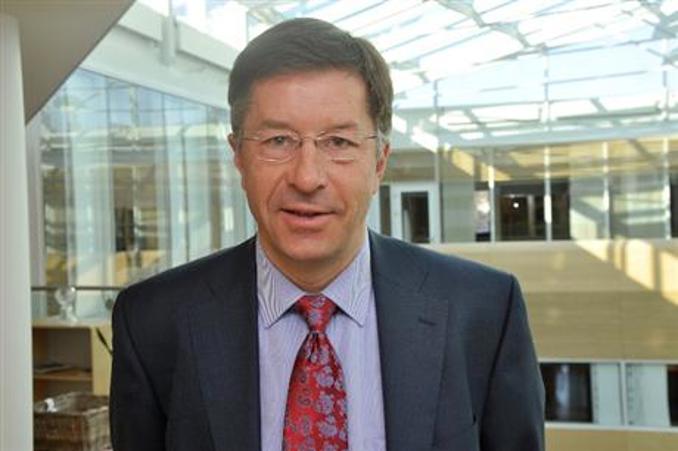 Torger Lien has been appointed new CEO in SN Power. Lien comes from the position as CEO in Fred. Olsen Renewables AS.

Lien, who holds a Master of Science degree in mechanical engineering from the Norwegian Institute of Technology in Trondheim (NTNU), has a long experience from the energy sector. He has held several positions in Norsk Hydro - within oil and gas, aluminum and Hydro Energi. He was the CEO of Norwegian Oil Trading AS and Pemco AS and President and CEO of Nord Pool AS before he joined Fred.Olsen in 2009. During his career Lien has also lived and worked outside Norway.

- I am really looking forward to joining SN Power, Lien says. The company has accomplished a lot during the nine years it has existed. Working with hydropower in emerging markets is a privilege, but also very challenging. The company has already proven itself, and I look forward to being part of developing it further, he continues.

Øistein Andresen, the chairman of the Board of Directors in SN Power, is pleased with Torger Lien accepting the position as CEO. - We had many qualified candidates competing for the position. I am confident that Lien's strong commercial background and extensive leadership experience combined with his knowledge of the energy sector will contribute to growing SN Power's business further in the years to come, he says.

SN Power is a hydropower development company, operating exclusively in emerging markets. The company is a joint venture between Statkraft and Norfund and has projects and operations in Asia, Latin America and Africa. SN Power is working to develop a portfolio in the range of 3000 MW of hydropower plants by 2015, while combating climate change and contributing to sustainable development. SN Power has over 5.000 people employed in twelve countries around the globe. The headquarters is in Oslo, Norway. As of June 2010, SN Power reported US$1.752 billion in total assets and US$1.3 billion in equity on a consolidated basis.