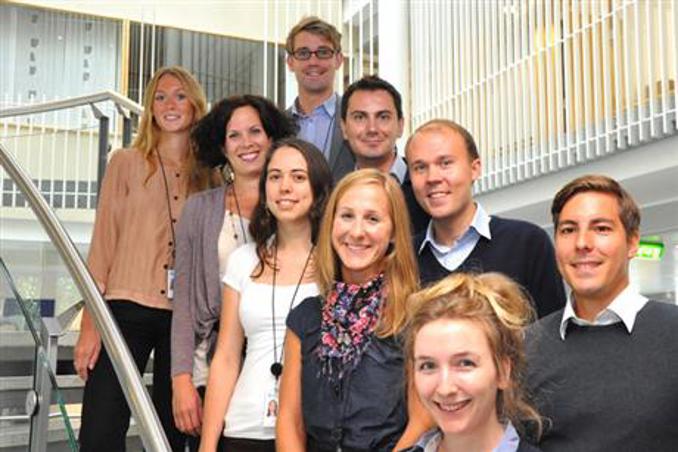 Recently, the 2011 Universum Graduate Survey announced the results of its annual survey, ranking Norwegian businesses on the basis of where graduates would most like to work. Statkraft is in seventh place on the list of the most popular employers among engineers and number 30 among economy students.

”We are very glad that this year's Universum survey, like last year's, places us among the top ten most popular employers for young engineers," says Ellen Etholm, employer branding responsible in Statkraft.

Statkraft has a stated goal of being one of the top ten most attractive employers among selected groups of Norwegian graduates.

"We are considered an attractive employer among our target groups, and we are concerned with maintaining a high level," says Etholm. Statkraft has a strong expertise focus, and the ability to attract new talent will be decisive for our future growth and profitability.

The Universum survey was carried out among about 6500 students to measure the how popular various enterprises are as employers. The survey was held from November 2010 to March 2011.

Read more about working in Statkraft on our work and career website.