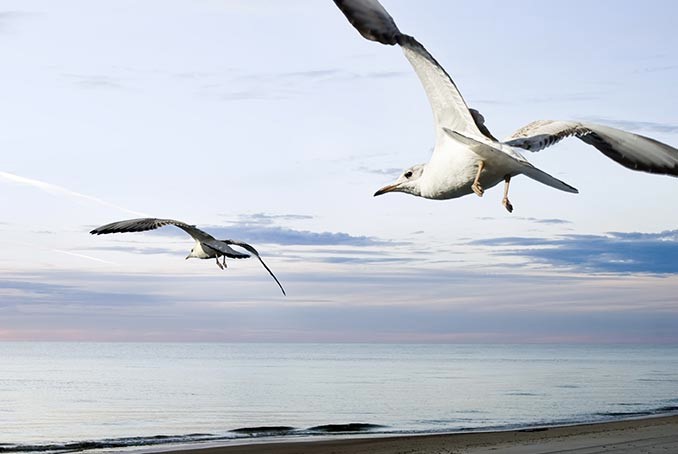 A pilot project in Smøla will examine whether ultraviolet (UV) light can reduce the risk of birds colliding with wind turbines.

Researchers are currently conducting a pilot project to test brand new solutions for reducing the negative impact on birdlife in the area. With its 68 wind turbines, Smøla wind farm is the largest wind power plant in Norway, with a total capacity of 150 MW. Now researchers and the industry have joined forces to test measures that will reduce the risk of birds flying into wind turbines.

The first phase of the project was launched last summer, when some sections of several wind turbines in Smøla wind farm were painted black.

“Naturally, the black paint is most effective in daytime, which is why we will now test whether UV light will deter birds at dusk or night,” says Roel May, researcher at the Norwegian Institute for Nature Research (NINA) and head of the INTACT research project.

The actual test will take place outside the wind farm, by Veiholmen in Smøla. Here, researchers will install two UV lights which will project the light upwards at two different wavelengths within the UV spectrum.

“Birds are able to see a wider spectrum of colours than people, and are more sensitive to UV light than we are. We will now test whether birds see the UV light and to what extent they change their behaviour and flight pattern. If they keep clear, it proves that the measure is effective,” says biologist and senior environmental adviser Bjørn Iuell of Statkraft.

If the UV lights have the desired effect, they may provide a way of reducing bird collisions at wind farms. The next step may then be to construct a UV barrier of some kind, to fence off wind turbines and installations that pose a threat to birds.

The project is unique on an international scale, and it is probably the first time tests have been conducted to determine the effect of UV lighting on birds under such conditions. The research will have important value for other onshore wind farms. Furthermore, it is likely that the results from the projects can be used for similar offshore wind power issues.

“Consequently, the knowledge that we gain will be very useful for developing innovative measures to reduce the risk of birds colliding with wind turbines,” Roel May says.

The future is black and white 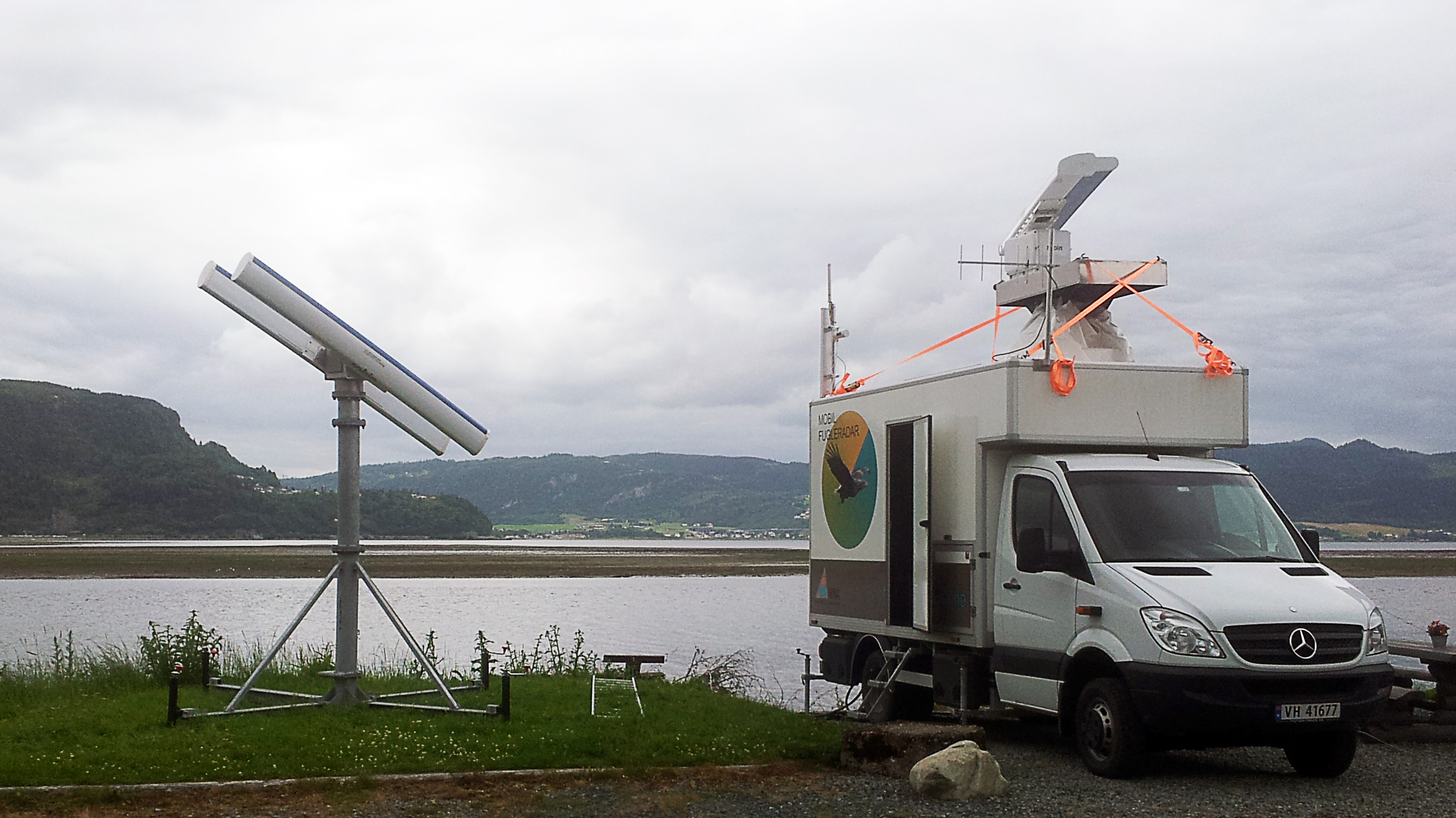