In the third industrial revolution 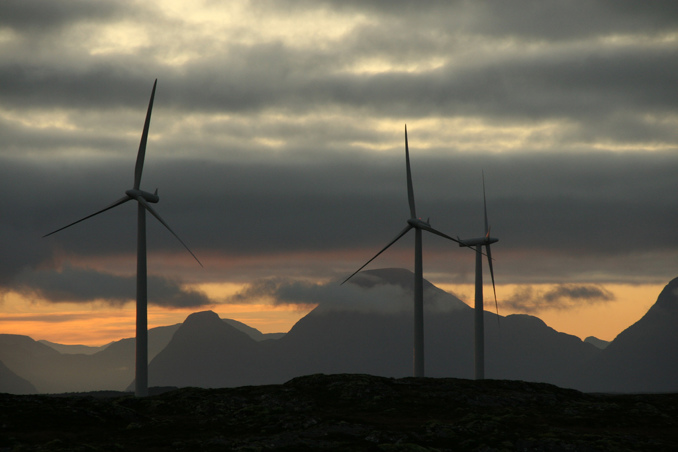 Soon, hundreds of millions of people will be producing their own renewable energy, writes Bente E. Engesland.

When I started out as a young journalist in 1989 in the Norwegian newspaper Aftenposten, we wrote articles on a typewriter using a correction key. Correction fluid and red pencil also had a role to play before the final text went to the typesetters, with the news glued to paper in a broadsheet format. It was the same year the Berlin Wall fell and someone had the idea for the www. Momentous historical events and rapid technological development few believed to be possible.

Now I've just got myself the electronic version of my old newspaper and read the “morning newspaper” the night before it is dropped in to the post box. The smell of the ink is not like before. The printed newspaper is disappearing. But many media companies around the world have realized this too late and have lost.

Heavyweights in the energy industry are at risk of suffering the same fate if they do not get up to speed, fast. Technology is changing the economic power balance and also business models. Soon, hundreds of millions of people will be producing their own renewable energy in their own homes with solar panels and smart grid solutions. Businesses will share green energy with each other via an energy internet, in the same way as we currently share information online. Professor Jeremy Rifkin, who is a well-known European adviser, predicts in “The World Financial Review” that new infrastructure and distributed energy will create new economic growth, millions of completely new jobs and that capitalism
will become greener.

We are in the third industrial revolution.

For Statkraft, what is happening is very interesting and hugely important. Our business nature is inherently green and renewable. In addition to large scale hydropower and wind power we also connect small producers of solar and wind power with each other – through the so-called virtual power plants. Düsseldorf is the centre of gravity for this new activity. Germany is also the engine of the energy transition. It’s common to see solar panels on rooftops and swanky electric cars everywhere. Yes, “Energiwende” is complex and controversial but it is also powerful in a bigger and longer term perspective.

Statkraft’s CEO is a technology optimist. “From now on, Statkraft will only invest in renewable energy. It is good for the climate and makes economic sense,” says Christian Rynning-Tønnesen. Revolutions require a forward-looking mindset. 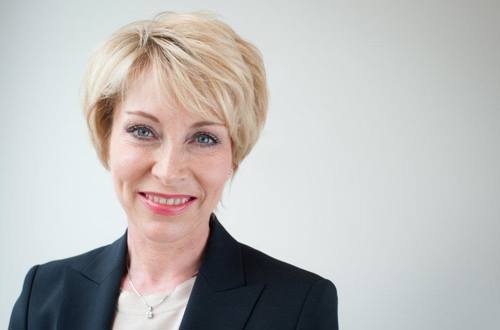