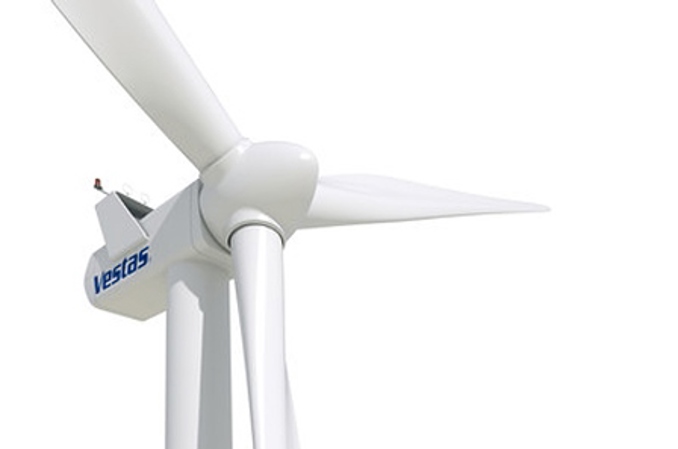 Statkraft and Vestas Wind Systems have signed a letter of intent to supply wind turbine generators for the six planned wind farms in Fosen and Snillfjord in mid-Norway.

The preferred supplier agreement represents an important milestone in the progress towards final investment decisions during 2015.

The development of the planned wind farms in mid-Norway at Fosen and in the Snillfjord-area is progressing according to plan. Final investment decisions are expected in Q2 2015.

As operator, Statkraft leads the procurement process on behalf of the JV-companies Fosen Vind AS and SAE Vind DA.  Fosen Vind’s project portfolio amounts to approximately 600 MW, while SAE Vind’s portfolio in the Snillfjord and Hitra area totals around 400 MW. The procurement process has been ongoing since summer 2014. The turbine type will be decided at a later stage in the engineering phase for the wind farms.