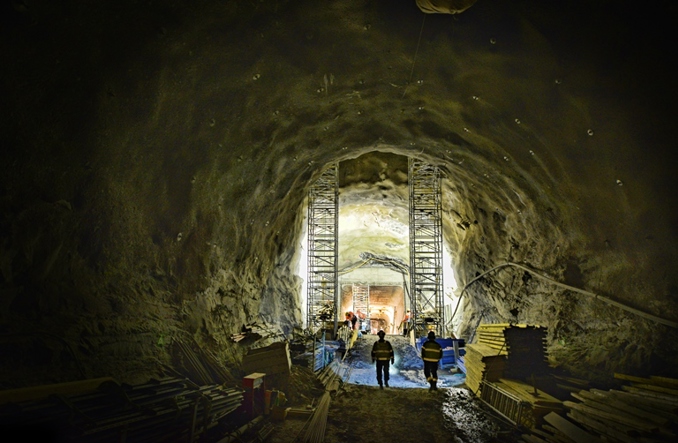 On July 30, Statkraft started test operation of the new unit in Nedre Røssåga hydropower plant in Nordland, Norway. The test period is expected to last for three months.

As part of the works to upgrade the Nedre Røssåga hydropower plant for 50 new years of renewable energy generation, Statkraft has spent the three last  years to build a brand new powerhouse next to the old one. In the new machine hall, a new 225 MW unit has been installed. This unit will substitute three of the original six units in the old power station when the test period is finished.

The remaining three units in the old power station has already been upgraded, and in total the installed capacity of the Nedre Røssåga hydropower plant will increase by 100 MW to 350 MW. At the same time, more energy will be generated from every drop of water. By increasing the tunnel capacity and the efficiency of the new equipment, the total power output of Nedre Røssåga will increase by 200 GWh per year. In total, the annual generation of the power plant will reach 2100 GWh or 2.1 billion kilowatt hours of renewable energy.

- Extensions and rehabilitations like the one in Nedre Røssåga are primarily to achieve improved energy utilisation on existing resources. By expanding the tunnel capacity and upgrade the equipment, we utilise the energy better and receive more flexible hydropower without new interventions and with moderate consequences for the environment, says EVP Power Generation, Hilde Bakken.

The planning of the new power station started in 2010, and construction started in January 2013. In addition to the actual powerhouse, the project includes 19 kilometres of new tunnels. Except for a new combined intake for both the new and the old power station, no new interventions have been made in the catchment area of the power plant.

As the Nedre Røssåga-project comes to an end, works to upgrade the Øvre Røssåga power plant continuous. When even this rehabilitation is finalised in 2018, Statkraft has invested more than NOK 2 billion to prepare the Røssåga power plants to generate large amounts of hydropower for another 50 years. 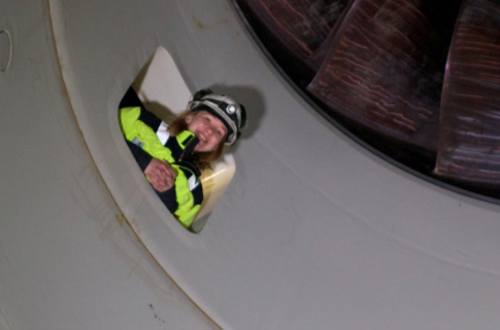 What is it like to be working on the rehabilitation project in Nedre Røssåga? Read our trainee Agnethe Hoff Finnøy's blogpost about her experience as a trainee in Statkraft.