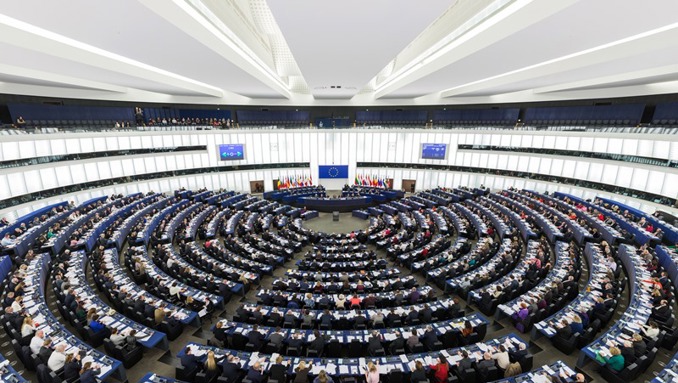 Christian Rynning-Tønnesen, together with the CEOs of DONG Energy, Fortum and Vattenfall, sent a joint letter to the Members of the European Parliament (MEPs) representing the countries where the four companies are active. The four CEOs call upon the MEPs to raise the ambition level of the EU ETS in the forthcoming vote on February 14.

This letter illustrates the continued strong and good cooperation between the four Nordic companies on this and other issues. We believe it is important to demonstrate the Nordic power industry's unity towards European Parliamentarians.

The letter is fully in line with the letter sent by a larger group of European utilities last week, urging the MEPs to at least support the ENVI committee position to double the yearly intake rate of the Market Stability Reserve from 12% to 24% and to increase the Linear Reduction Factor to at least 2.4% per year. The latter will recalibrate the long-term trajectory of the ETS to more properly reflect the objectives of the Paris Agreement.

The four Nordic CEOs will send a similar letter to the government representatives of the EU Member States ahead of the upcoming Council meeting at the end of February.