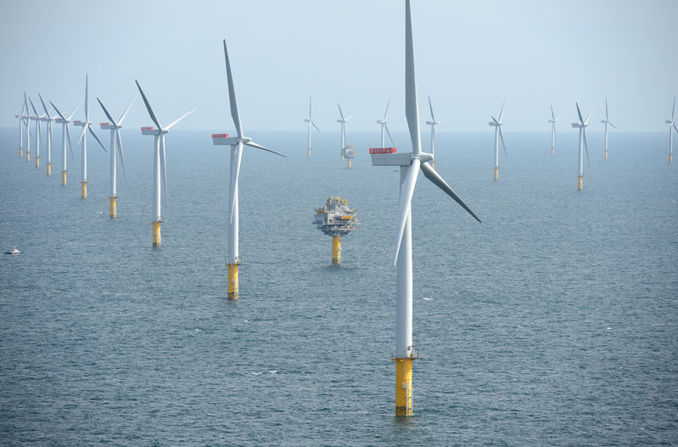 Statkraft sells its 40 per cent stake in Sheringham Shoal Offshore Wind Farm to the UK fund manager Equitix. The sale is in line with Statkraft’s strategy to exit offshore wind.

Sheringham Shoal Offshore Wind Farm is a 317MW operational wind farm located off the coast of Norfolk in the UK. Statkraft has been a partner in the project since the investment decision in 2009, and the wind farm has been in operation since 2012. The wind farm is owned by Statoil (40 per cent), the offshore wind fund managed by Green Investment Group Management Limited (20 per cent) and Statkraft (40 per cent).

In line with its strategy to exit offshore wind, Statkraft has signed an agreement under which the UK fund manager Equitix acquires Statkraft’s shareholding in Sheringham Shoal for £558 million. The transaction is expected to take place in the fourth quarter 2017.

Successful in offshore wind
Statkraft has played a very successful role in the UK offshore wind industry since making its entrance in 2009. The company has been a leading voice in championing cost reduction for future projects, as well as pioneering innovative developments in operations and maintenance.

Due to limited financial capacity, Statkraft’s strategy is to exit the offshore wind industry. After the sale of Sheringham Shoal, Statkraft’s only remaining offshore wind shareholding is Dudgeon Offshore Wind Farm (30%), which Statkraft currently is looking to divest. While the company divests offshore wind assets, the Statkraft Group focusses on growth in renewables like hydropower, onshore wind, solar, district heating and other new renewable energy technologies.