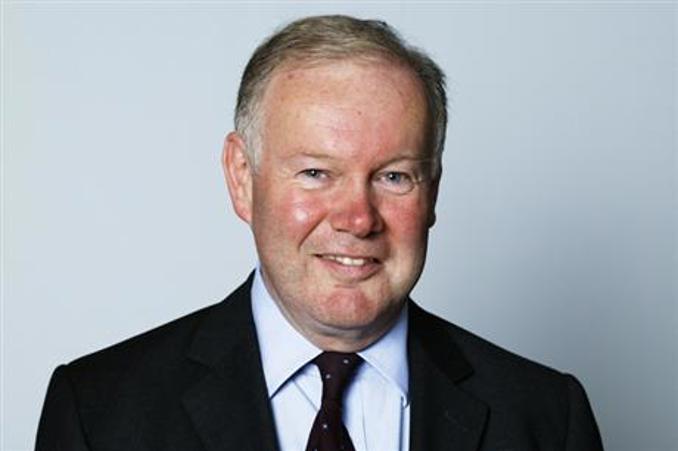 Charles Hendry, Great Britain’s Minister of State for Energy and Climate, will attend the ONS fair in Stavanger this week. During his visit, Mr. Hendry will discuss the development of offshore wind energy in the UK, where Statkraft is very much involved. Mr. Hendry will meet with President and CEO Christian Rynning-Tønnesen, and give a speech during Statkraft’s offshore wind energy seminar ”Pure energy for more people” on Wednesday 25 August.

The UK’s goal is to become a superpower within offshore wind energy, and Norway could be a significant contributor to this. Statoil and Statkraft are already underway with the development of the offshore wind farm Sheringham Shoal, off the coast of Norfolk, and have also been awarded the rights to develop what could become the world’s largest wind farm at Dogger Bank, through the Forewind consortium. When fully developed, Dogger Bank could supply 9.5 million UK households with eco-friendly electricity.

“After hydropower, wind energy is the most promising renewable energy source today. In the UK, the conditions are good for developing offshore wind energy, and we depend on good cooperation with British authorities. Therefore it will be very interesting to meet with the new Energy Minister,” says Statkraft CEO Christian Rynning-Tønnesen.

The development of offshore wind energy around the UK will provide both the energy industry and the supply industry with major opportunities. This is pioneering work of the same calibre as with the start of the North Sea oil industry in the 1970s. British authorities expect that the development of offshore wind energy will cover 25 per cent of the UK’s electricity needs and create 70,000 new jobs.

Over the longer term, Norway, with 50 per cent of the European hydro power reservoir capacity, can become a significant supplier of flexible power to the British in periods with little wind. A new transmission cable between Norway and the UK is being planned.