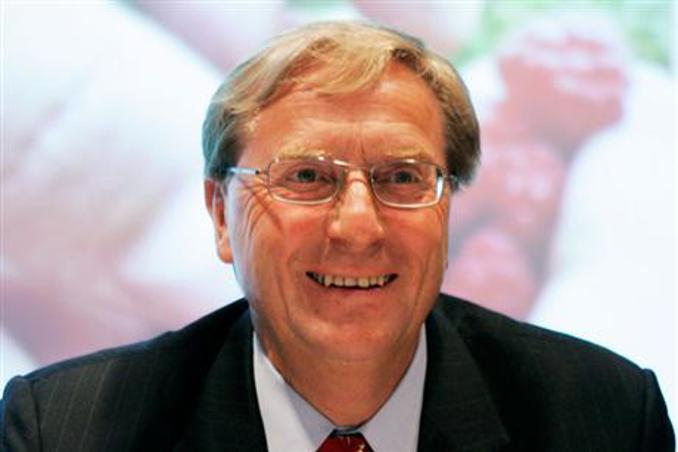 (Oslo, 30 June 2010) Today, Svein Aaser was elected by the general meeting to serve as new chair on the Statkraft AS board of directors. Inge Ryan and Silvija Seres were elected to serve as new members on the board. Arvid Grundekjøn, Hilde M. Tonne and Bertil (Pertti) Tiusanen are stepping down from the board.

Svein Aaser (born 1946) is a partner in the consultancy firm inFuture and chairman of the 2011 Nordic Ski World Cup and the Norwegian National Museum. He is former CEO of Den Norske Bank, DnB NOR, Nycomed, Storebrand general insurance, NORA food products, as well as President of NHO, the Confederation of Norwegian Enterprise from 1992 to 1994. He is a Master of Business and Economics from the Norwegian School of Economics and Business Adminsitration (NHH), and has management training from Lausanne.

Inge Ryan (born 1956) is the county governor of Nord-Trøndelag County. As a Member of Parliament for the Socialist Left Party from 2001 to 2008, he served on the Standing Committee on Business and Trade from 2001 to 2005, and as deputy chair from 2005 to 2009. Ryan has a degree in history from the Nordland University College, an education degree from the University of Trondheim, a management degree from the Levanger University College, as well as a teaching degree from Alta and Levanger. Ryan is a former teacher and local politician.

Silvija Seres (born 1970) is Director of Business Management in Microsoft and member of the board of Data Respons ASA, Norsk Tipping and Aschehoug. She has previously worked in Fast Search & Transfer, and her academic career includes Oxford University, as well as China, Saudi-Arabia and the U.S. She has a Ph. D. in mathematics, a major in information technology and an MBA from INSEAD.