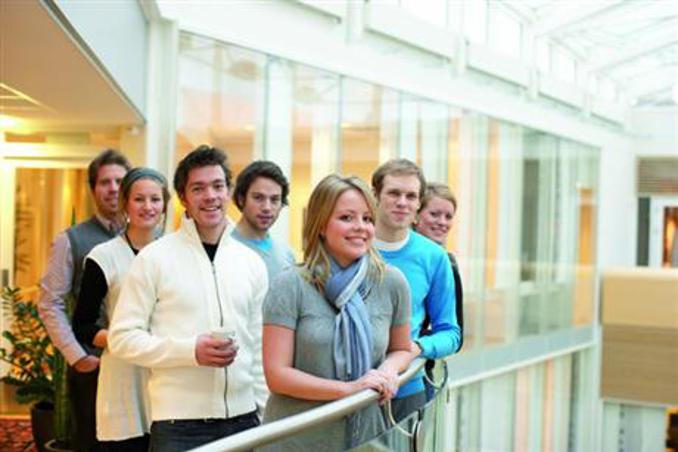 “This is a very gratifying development. We have taken a long-term approach when it comes to marketing the company and increasing public awareness of Statkraft, and it now appears that a great many people want to work with renewable energy. We in Statkraft focus on finding solutions that can reduce greenhouse gas emissions while also contributing to value creation in Norway and abroad,” says spokesman Knut Fjerdingstad.

From 111 to fifth place in ten years

The Universum Student Survey is Norway’s largest survey on careers, working life and future prospects among students. The annual survey is carried out by Universum, a global leader within Employer Branding. Universum Student Survey is conducted amongst students in four academic areas; economics, technology, computer science and law. The survey provides a ranking of companies in each of the four areas. The company’s ranking on the list shows to the degree which student regard the company as an ideal employer.

“Statkraft has been focused in its Employer Branding work, with has resulted in increased attractiveness. Ten years ago, the company did not even rank among the 100 most attractive employers, whereas they now rank fifth amongst engineers and 17th amongst economists. The rise up the ranking has been steady. Statkraft has also done an excellent job at promoting the image of company’s renewable energy activities; an issue which concerns today’s students,” says Carlo Duraturo, Director Universum Europe Nordic.

Statkraft is dependent on attracting good employees. The expertise of the employees has been a major contributor to making the company the largest in Europe on renewable energy.

“Statkraft has a great need for candidates with background from both technology and economics. We have therefore used both marketing campaigns and specific Employer Branding activities to reach new employees. A clear sign that the company has succeeded is our trainee programme, which this year received more than 2200 applications for ten trainee positions,” says Knut Fjerdingstad