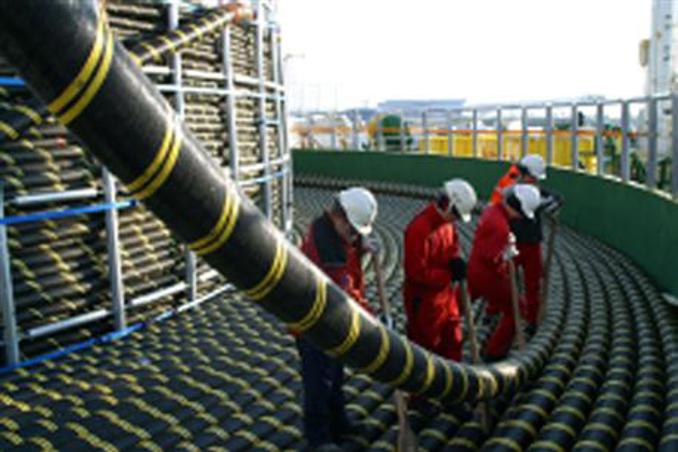 (Oslo, 19. October 2010) – Norwegian energy company Statkraft has agreed with E.ON Sverige to acquire the remaining 33.3% of the shares in Baltic Cable AB. The company owns and operates the 600 MW HVDC-link between Trelleborg, Sweden and Lübeck, Germany.

The share sales agreement between Statkraft and E.ON Sverige was signed today, and will increase Statkraft’s ownership in Baltic Cable AB from 66.6 to 100 per cent.

“We're happy to have been part of such an important project since its inception. Over the last two decades the Baltic Cable has played a vital role in helping to integrate the German and Swedish power markets, including the introduction of market coupling in May of this year”, says Mr. Anders Olsson, Executive Vice President of E.ON Sverige.

“Statkraft strongly supports interconnectors between the different regions in Europe, as they are of great importance for the further development of the European electricity market”, says Mr. Asbjørn Grundt, Executive Vice President, Head of Market Operations and IT in Statkraft.

Baltic Cable AB owns, operates and maintains a 600 MW submarine HVDC link between Trelleborg, Sweden and Lübeck, Germany. Baltic Cable AB, located in Malmö, Sweden, was established in 1991. The link was taken into operation in December 1994. The main data for the HVDC link are 450 kV DC, 600 MW and a cable length of 250 km.

In May 2010, market coupling was successfully introduced on a voluntary basis in cooperation with the European Market Coupling Company (EMCC).

About Statkraft:
Statkraft is Europe's leader in renewable energy. The group develops and generates hydropower, wind power, gas power and district heating, and is a major player on the European energy exchanges. Statkraft has more than 3,200 employees in more than 20 countries.

About E.ON Sverige:
E.ON Sverige produces and supplies energy and energy-related services to approximately one million customers. The goal is success that builds on customer benefits and social responsibility. The route to achieving this is through better service, more efficient use of energy, a growing proportion of renewable energy types and an overall view of the global climate threat.