Statkraft and Siemens increases the gas power capacity in Knapsack 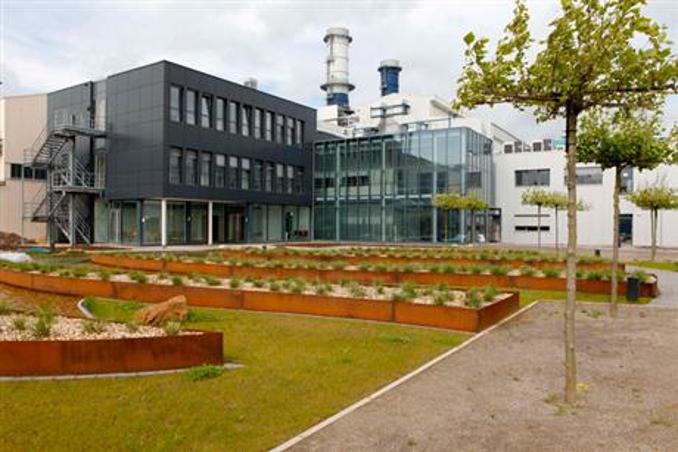 (PRESS RELEASE - Düsseldorf, 13. September 2010) The Norwegian energy generator is planning the construction of one of the world’s most modern gas and steam combining power plants with a production capacity of 430 MW at the chemical industry park Knapsack. The recently signed EPC contract (Engineering, Procurement and Construction) contains regulations for the supply and the construction of the plant through Siemens if the building permit is granted and construction finally decided.

“This agreement with Siemens is a major contractual step on the way to the final go”, explains Asbjørn Grundt, Executive Vice President, Market Operations and IT. Requirement for such a decision and for all further steps is the approval of the construction permission, which is expected to be completed by mid 2011.

The approval procedure for the required gas connection will begin in September. To supply the planned power plant with gas, a 13 km long gas pipeline has to be installed which allows a connection to the already existing high pressure pipeline “Stolberg-Porz” of E.ON gas transportation.

The power produced in Knapsack II will be fed into the high voltage grid of Amprion GmbH through an underground cable near the power plant. Water supply and several other site services is provided by the site operator InfraServ which has strongly been integrated into the planning process.

Statkraft has already been operating a gas and steam combined power plant with a capacity of 800 megawatt at the location of Knapsack since 2007. “The expansion of our power plant capacity is an important strategic goal”, explains Asbjørn Grundt. “Gas power plants are low in emissions and due to their flexibility also work perfectly in conjunction with volatile renewable production. Therefore, gas power is an important technology for the expansion of renewable energy in Germany and Europe.”

Statkraft is Europe's leader in renewable energy. The Group develops and produces hydropower, wind power, gas power and district heating, and is a major player on the European energy exchanges. Statkraft has more than 3,200 staff in more than 20 countries.