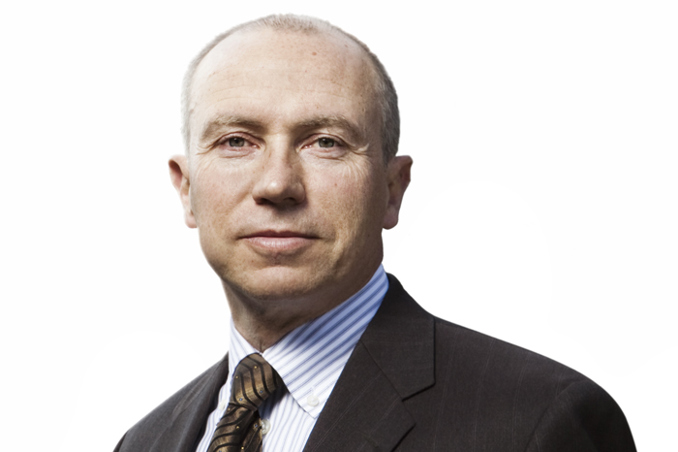 (Oslo, 18 June 2010) Statkraft is focusing its strategy to strengthen emphasis on the group’s core competence within flexible and renewable energy generation. Hilde Bakken, Steinar Bysveen and Øistein Andresen are new members of the corporate management team.

”Statkraft’s ambition is to be the leading renewable energy company in Europe, and a driving force for renewable energy in Norway. We aim to grow in flexible power generation and in growing markets for renewable energy both at home and abroad. Following a strategic review, we have found it necessary to focus our strategy and reduce our investment plans. We still need a positive clarification on capital and dividend policies going forward, but these measures underline the group’s ability to continuously adapt our plans to maintain a satisfactory credit rating,” President and CEO Christian Rynning-Tønnesen says.

Based on a comprehensive review of Statkraft’s competitive advantages, market opportunities and synergies within the group, the following areas of growth are prioritised:

This means that the group will sell its solar power business, and that investment plans for wind power and district heating will be scaled back compared with previous plans. Statkraft is currently involved in talks with the other owners of the utility company BKK, which could result in Statkraft reducing its ownership interest in that company. The sale of the electricity grid company in Trondheim will be carried out according to plan.

Changes in the corporate management team

Steinar Bysveen and Øistein Andresen will take up their positions upon further agreement.

“I’m very pleased with the composition of the new corporate management team, which also reflects a new organisational structure. Hilde Bakken has extensive experience from Statkraft. She has been in charge of a highly successful integration of the enterprises that Statkraft acquired in connection with the asset swap with E.ON, and she has extensive knowledge of Statkraft’s organisation. Steinar Bysveen, as CEO of Energy Norway, has extensive knowledge of the Norwegian power industry, and brings solid experience from the energy industry and good insight into what’s happening around the country. Øistein Andresen has headed SN Power since its establishment, and has developed the company into an international leader within hydro power in Southeast Asia and South America,” President and CEO Christian Rynning-Tønnesen says.

The new members of Statkraft’s corporate management team are: