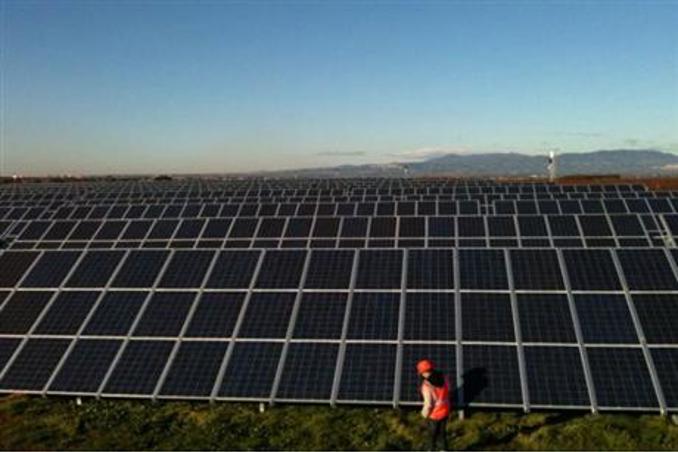 With a total capacity of 3.3 MW and an annual power production of 4.5 GWh, the Casale solar park will supply approximately 1200 Italian households with renewable energy.

Statkraft also announces today an exclusive framework agreement with Siemens Energy to build up to 40 MW new solar power capacity in Italy during 2010. The agreement covers Statkraft’s project pipeline in Italy and construction of the next solar plant is expected to commence in spring 2010.

Following a comprehensive procurement process involving a number of suppliers, Statkraft has chosen Siemens Energy as an exclusive EPC contractor in Italy. As Engineering Procurement Construction (EPC) contractor, Siemens will handle engineering, project management and turnkey construction of the photovoltaic plants. Siemens will also be responsible for operation and maintenance for the first five years.

“Siemens Energy is a highly competent partner, securing our ability to build several solar parks in parallel and reach the target of commissioning new solar parks before the end of 2010. The time schedule is of great importance, due to the uncertainty regarding future support schemes for solar power,” says Olav Hetland, senior vice president solar power in Statkraft.

“After successful execution of the Casale project for Statkraft, we are continuing our cooperation with the implementation of further solar energy projects in Italy,” said René Umlauft, CEO of the Renewable Energy Division of Siemens Energy.

Statkraft’s goal is to develop 75 MW of solar power generating capacity by 2012. The geographical focus is Italy, Spain and France, based on high solar radiation and established support schemes.