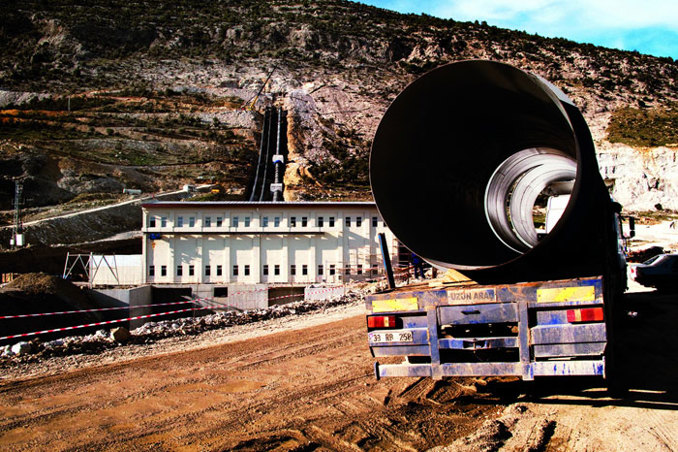 (Istanbul/Oslo, 3 June 2010) Statkraft will make its first deliveries of clean and self-made hydropower to the Turkish market this week. The Cakit power plant is Statkraft’s first in the country, and it is expected that Turkish demand for energy will double by 2020. Statkraft has plans for more and larger hydropower plants in Turkey.

Starting this week, the Cakit power plant will deliver power to the Turkish electricity spot market. Cakit was one of several projects in the company Yesil Enerji, which Statkraft acquired for approx. EUR 80 million at the end of June last year. Over the course of the past year, Statkraft has completed the plant and started operations. Cakit is a run-of-the-river plant, with an installed capacity of 20 MW and will have an average annual production of 95 GWh. This amounts to the electricity consumption of about 32 000 Turkish households.

More power plants in the works

Statkraft is working on another three projects in Turkey. If all are completed, the facilities will have a total capacity of approx. 550 MW and the average production capacity will be approx. 1800 GWh annually. The total investments will amount to EUR 500-600 million. According to plan, the construction of the next power plant in Turkey will start later this year. The Kargi power plant is located in the Black Sea region, and is planned with a 102 MW capacity, five times that of Cakit.

There is a great potential for developing renewable energy in Turkey, and it could become one of the leading European countries within this field. Turkey uses some 200 TWh of electricity annually, but it is expected that the demand will grow to 400 TWh by 2020. At present, about 20 per cent of the total energy production is based on hydropower, and there is a great potential for hydropower development in Turkey.

The official opening ceremony will take place later this year.