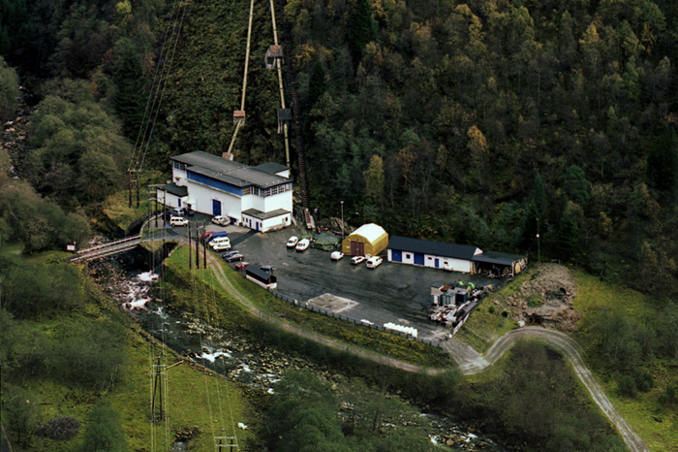 Eiriksdal and Makkoren power plants in western Norway will produce around 330 GWh. The development also involves a number of environmental improvements in the area. These include increased water flow in the river below the power plants, and replacing older power cables with buried cables. The new power plants will be constructed underground. The development is estimated to cost NOK 700 million, and represents substantial opportunities for the local and regional business community.

The upgrade of the Nedre Røssåga in northern Norway is the first stage of a major modernisation of the Røssåga facilities. Three of the units will be upgraded first, followed by modernisation or replacement of the support and control systems. This will cost an estimated NOK 400 million. Statkraft is also considering an upgrade of the three other units in the power station, or building a new parallel power station to replace them.

Statkraft owns a total of 149 hydropower plants in Norway. The oldest was constructed in the 1920s, while the majority have been in operation since the 1950s and 60s. The facilities have undergone extensive maintenance investments over the years, and Statkraft spends around NOK 1 billion annually on maintenance. In addition, significant investments are made in upgrades and expansion of the facilities.

Photographs can be downloaded here:

K2 power station in Høyanger (to be replaced by Eiriksdal power plant):
View more images on our Flickr page