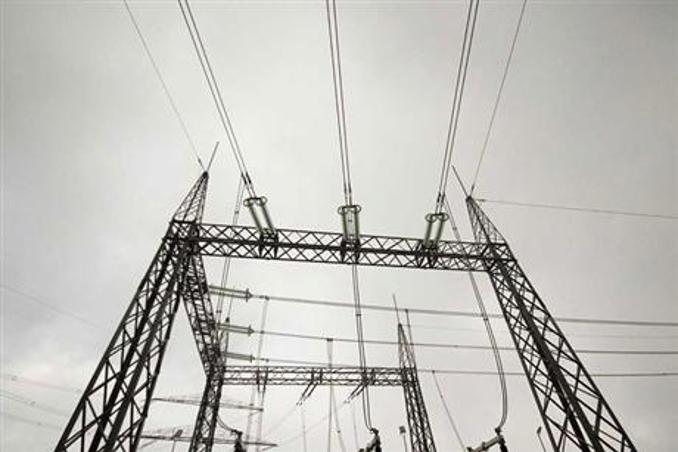 The share purchase agreement will be signed in Trondheim today. Takeover will occur on 15 June 2010 at the earliest and is conditional upon the Norwegian Competition Authority’s approval.

“We are very happy about this agreement with TrønderEnergi. It ensures a good industrial development for the distribution grid activities in our county, while it also looks after our employees in a good manner,” says Jon Brandsar, executive vice president in Statkraft.

"The merger will contribute in a positive way to the development of one of TrønderEnergi’s core businesses, and make a good foundation for further harmonisation of grid tariffs in Trøndelag," says Rune Malmo, CEO of TrønderEnergi.

Following the merger, TrønderEnergi will have about 450 employees and a turnover of around NOK 1.5 billion.