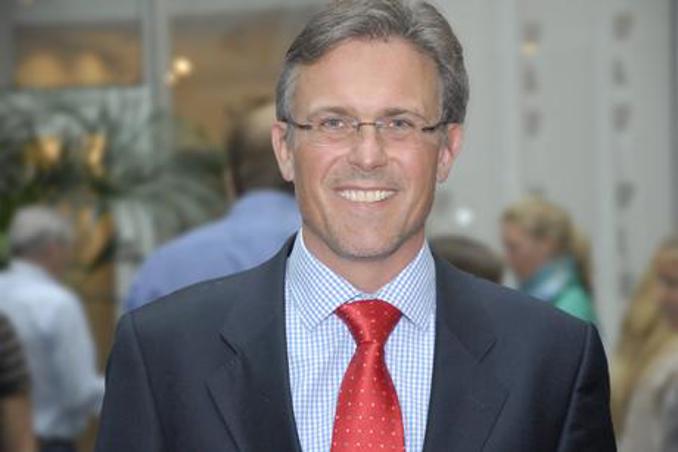 “We are very pleased to have secured Jens Bjørn Staff as our new CFO. He has long and broad experience within finance and management. Through key positions he has gained significant commercial experience, both domestically and internationally. We look forward to Staff heading this important area in Statkraft,” says President and CEO of Statkraft, Christian Rynning-Tønnesen.

“Statkraft is one of Norway’s most important and exciting companies with its focus on environmentally friendly energy both in Norway and abroad. There are significant growth opportunities within this, and I look forward to working with these challenges,” says Jens Bjørn Staff.

Jens Bjørn Staff has held several management positions in various units in Statoil since 2005, including Chief Financial Officer of Statoil Norge AS and Statoil Detaljhandel AS, as well as Vice President Finance & Control (CFO) in Energy & Retail Europe in Statoil ASA. He was previously financial director of Posten Norge AS.

He holds an MBA from the Norwegian School of Economics and Business Administration, a BA from BI Norwegian Business School, as well as an intermediate course in social economics from the University of Oslo.

Jens Bjørn Staff will take up his position upon further agreement.

Statkraft is Europe's leader in renewable energy. The group develops and generates hydropower, wind power, gas power and district heating, and is a major player on the European energy exchanges. Statkraft has more than 3,300 employees in more than 20 countries.