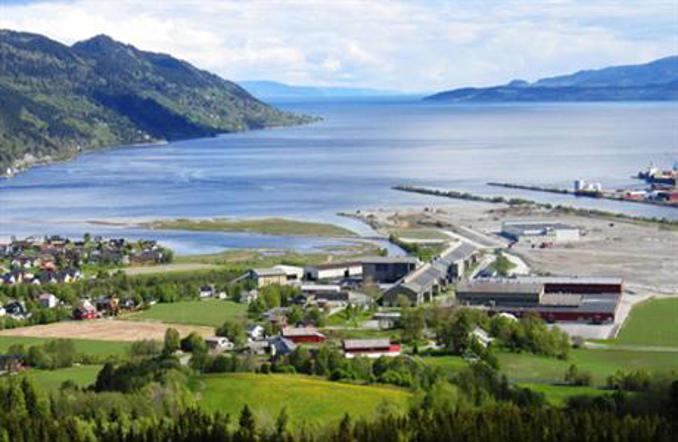 (Orkdal/Oslo, 18 March 2011) Washington Mills and Statkraft have entered into a long-term power agreement. The agreement runs through 2018, and comprises a volume of more than 500 GWh. The agreement secures stabile and predicable prices from 1 May 2011 until 31 December 2018 for the cornerstone company Washington Mills in Orkdal municipality in Sør-Trøndelag County.

“This agreement contributes to securing the jobs at the Orkdal plant. This is a good, commercial agreement that ensures predictable and competitive power prices for several years ahead,” says managing director Ole Johan Svorkdal of Washington Mills.

Statkraft is a main power supplier to the industry, and delivers a volume of about 20 TWh annually to the Norwegian and Nordic power-intensive industry. These deliveries currently comprise about one third of Statkraft’s total energy generation.

About Washington Mills:
Washington Mills AS is a Norwegian manufacturer of silicon carbide, which is mainly used for sawing solar cell discs and in the production of diesel particle filters. The company has 145 employees, and is located in Orkdal in Sør-Trøndelag County. The company is a fully-owned subsidiary of the American company Washington Mills Group Inc.

About Statkraft:
Statkraft is Europe's leader in renewable energy. The group develops and generates hydropower, wind power, gas power and district heating, and is a major player on the European energy exchanges. Statkraft has more than 3,200 employees in more than 20 countries.