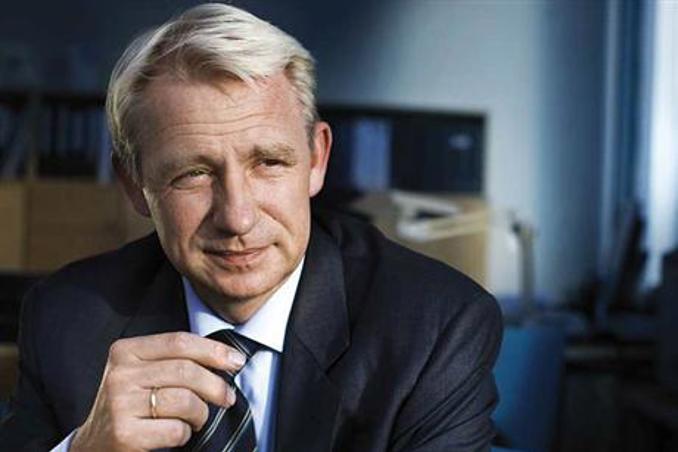 Stein Dale has resigned from his position as Executive Vice President and CFO at Statkraft, where he has worked for the past nine years.

(Press release, Oslo 5 April 2011) Since April 2005, Stein Dale has been a member of Corporate management and CFO since April 2008 with responsibility for finance, strategy/M&A and legal.

”I have made a decision that is right for me and I am now looking for new challenges,” says Dale. “My time at Statkraft has been both an exciting and challenging. As well as working with highly skilled colleagues, I have had the privilege of contributing to the development of Statkraft into a European leader in environmentally friendly energy. In addition, the investment in SN Power has been a special project that is dear to my heart.”

“Stein Dale has been a central and competent leader in Statkraft,” says CEO Christian Rynning-Tønnesen. ”I am grateful for the good and close cooperation we have had for several years. I wish him continued success.”

Dale will continue as CFO until the end of June.

Statkraft is Europe's leader in renewable energy. The group develops and generates hydropower, wind power, gas power and district heating, and is a major player on the European energy exchanges. Statkraft has more than 3 200 employees in more than 20 countries.