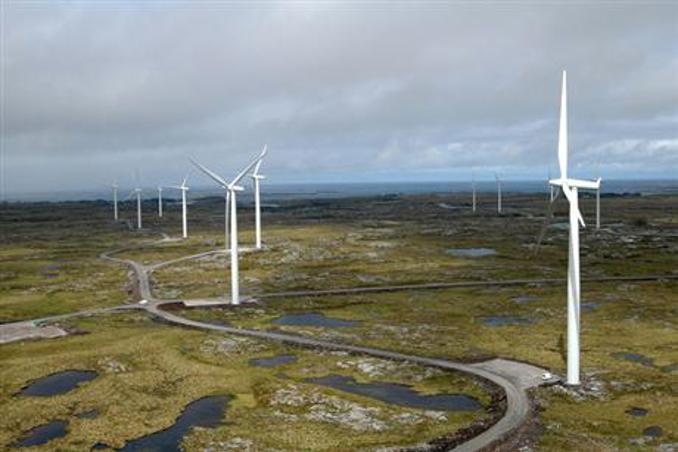 Damage has been discovered in the tower of one of the wind turbines in the oldest part of Smøla wind farm. The 20 wind turbines from construction stage 1 were immediately stopped for inspection. Five of the turbines have been inspected today. No damage was found and the turbines have resumed operation. For safety reasons, the wind farm has been temporarily closed for access to the general public.

On Tuesday, as a routine precaution, Statkraft decided to close access to Smøla wind farm (150 MW) to the general public until further notice. A crack was discovered in the tower of a wind turbine in the oldest part of the wind farm. The damage was serious enough to warrant repairs to the tower. Statkraft is now mapping the extent and cause of the damage.