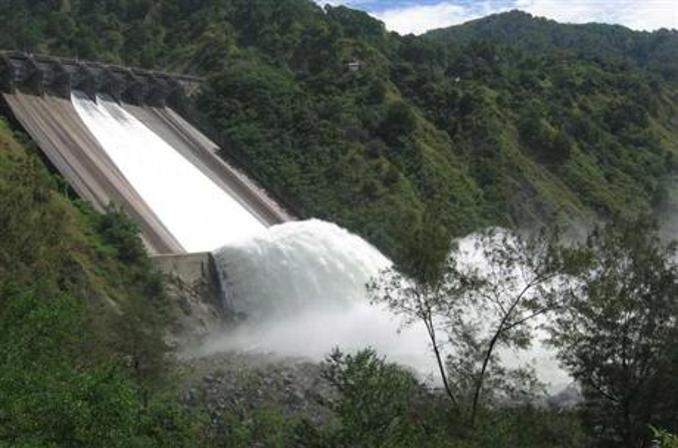 SN Power announced today that two more of their hydropower plants has been registered as Clean Development Mechanism (CDM) projects by the United Nations Framework Convention on Climate Change (UNFCCC).

Ambuklao and Binga hydropower plants are both located in the Philippines and the two projects will together produce an average of 180.000 CERs/year, equivalent to the CO2 produced by 80,000 automobiles.

In 2009, SN Power was able to successfully amend the existing CDM Methodology for renewable energy (ACM0002) to also include upgrade/retrofit projects. The Ambuklao and Binga projects are among the first upgrades of existing hydropower plants which has received CDM registration using the amended methodology.

“We are very pleased with the CDM registration of Ambuklao and Binga and these registrations recognizes our effort in the reduction of greenhouse gases and positions SN Power as a clean, sustainable and renewable energy company”, said Elsbeth Tronstad, Executive Vice President, CSR and Communication.