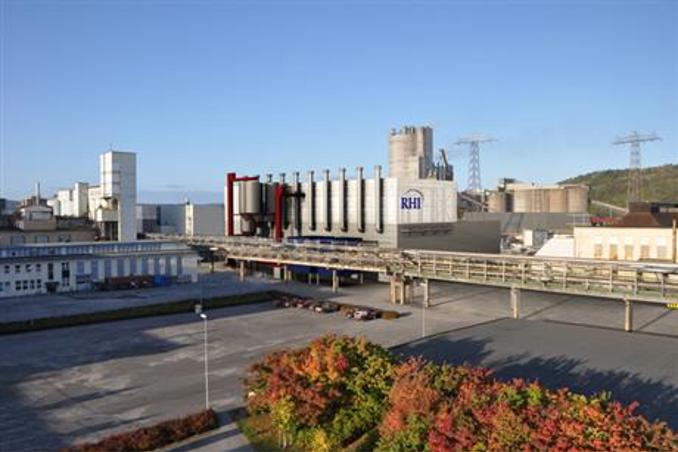 (Oslo, 9 November 2011) Statkraft and RHI Normag AS have signed a long-term power contract for the new factory for melting magnesium oxide (MgO) which is under construction at Herøya. Statkraft will also be delivering energy services to the factory.

The Austrian manufacturer of refractory materials RHI AG took over the existing magnesium metal factory at Herøya this autumn and has now begun the construction of a new factory for melted magnesium oxide, which will be in full production from August 2012. Power deliveries for the new factory have now been secured through a long-term power contract and an energy service contract with Statkraft. The contract will run to the end of 2023, and with a annual delivery of 280 GWh, the total volume of the contract is approximately 3 TWh.

RHI AG is investing about NOK 500 million in a new smelting plant with ten furnaces for production of magnesium oxide, which is the main component in refractory materials. The existing magnesium metal factory will be integrated into the new factory. RHI Normag at Herøya currently has 25 employees; that number will rise to 200.

“A long-term power contract with Statkraft has been crucial in enabling us to invest nearly NOK 500 million in our new factory at Herøya. This demonstrates that it is still possible to realise major industry projects in Norway”, says Roger Gravdal, managing director of RHI Normag AS.

“Power-intensive industry represents a key customer group for Statkraft. We are delighted to have RHI Normag AS as a new customer, thereby ensuring a commercial and long-term power sales contract for Statkraft as well as increased value creation and more jobs at Herøya,” says president and CEO Christian Rynning-Tønnesen in Statkraft.

Statkraft is a main energy supplier to the industry, and is now delivering more power to the power-intensive industry than ever before.

Statkraft is Europe's leader in renewable energy. The group develops and generates hydropower, wind power, gas power and district heating, and is a major player on the European energy exchanges. Statkraft has more than 3 300 employees in more than 20 countries.

RHI Normag AS is a subsidiary of RHI AG, the world’s biggest manufacturer and supplier of refractory materials. RHI AG is a listed Austrian company with headquarters in Vienna. The company has factories on several continents and 7 800 employees.