Statkraft to build its third hydropower plant in Turkey 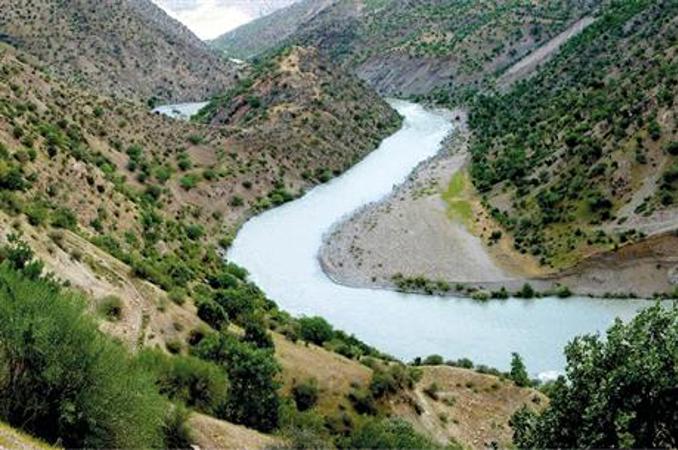 Statkraft has decided to construct the Cetin hydropower plant in Turkey. The power plant will be Statkraft’s largest hydropower plant outside Norway, with an installed capacity of 517 MW. Cetin will have an average annual production of 1.4 TWh, enough to supply electricity to 460,000 Turkish homes. The investment cost is estimated to about EUR 500 million.

(PRESS RELEASE - Oslo, 16. September 2011) Cetin is located on the Botan River, a tributary to the Tigris River in the Siirt province, in the southeast part of Turkey. The project is planned with two dams and two power stations. Cetin Main will have an installed capacity of 401 MW and a significant reservoir. Further downstream, Cetin Lower is planned with an installed capacity of 116 MW.

The civil works will be conducted by a Joint Venture between the two Turkish constructors Yuksel and Ilci. The Austrian company Andritz Hydro is nominated as contractor for electro-mechanical equipment. Cetin will employ about 1500 workers during the construction phase.

- Cetin will considerably increase Statkraft’s capacity in Turkey, in line with our strategy to become a significant generator of flexible hydropower in Turkey. Cetin is a sustainable project, providing Turkey and Europe with more pure energy while creating jobs and local development, says EVP International hydropower in Statkraft, Øistein Andresen.

Turkey is the fastest growing power market in Europe, and the annual electricity demand is expected to double from 200 to 400 TWh by 2020. Hydropower today generates about 20 percent of the electricity used in Turkey, and there is substantial potential for further hydropower development.

Statkraft’s first hydropower plant in Turkey, Cakit (20 MW), started commercial operation in June 2010. Kargi (102 MW) is under construction and is expected to be operational by the end of 2013. After the completion of Cetin in 2015, Statkraft will have a total capacity of 639 MW and a total annual output of approximately 2 TWh in Turkey.

Statkraft is Europe's leader in renewable energy. The group develops and generates hydropower, wind power, gas power and district heating, and is a major player on the European energy exchanges. Statkraft has 3 300 employees in more than 20 countries.