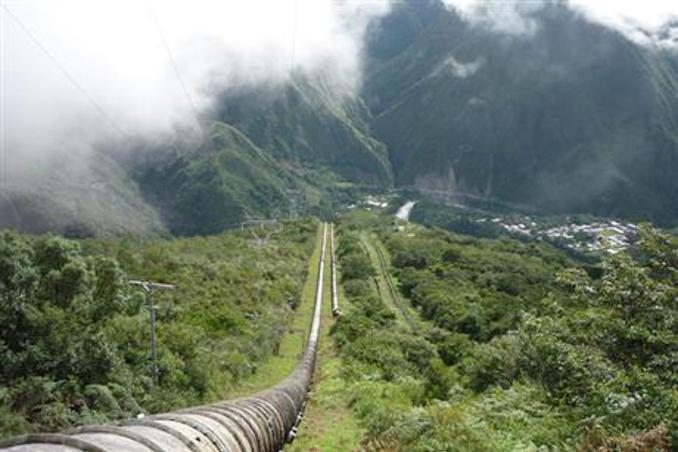 (Oslo, 20 June 2013) Statkraft and Norfund have signed an agreement expressing their intention to restructure and prolong their cooperation within renewable energy. The aim is to create a leading international hydropower cluster, based on assets from Statkraft, SN Power and Agua Imara.

The parties have agreed with binding effect that Norfund's option to sell its shares in SN Power to Statkraft in Q4 2013 is postponed to Q2 2014.

The agreement contains the framework for future ownership structure and cooperation. The aim is to reach final and binding agreements by the end of Q4 2013, prolonging the companies’ strategic cooperation in renewable energy with a strong focus on hydropower in emerging markets.

The main elements of the proposed new structure and cooperation are:

The agreement includes an intention that the put option program in the current shareholders agreement for SN Power, which gives Norfund options to sell its shares in SN Power to Statkraft in 2013, 2014 and 2015, is replaced by a revised put/call option program for the period 2017 onwards.

“Statkraft’s ambition is to become a leading international company within hydropower. A final agreement with Norfund will further strengthen our industrial role and take advantage of the competence within the Statkraft Group”, says Christian Rynning-Tønnesen, CEO of Statkraft.

“This agreement confirms the long term strategic cooperation between Norfund and Statkraft, BKK and TrønderEnergi to harness and develop hydropower resources in developing countries. The new platform for cooperation will scale up our joint efforts benefiting the global fight against climate change as well as the fight against poverty”, says Kjell Roland, Managing Director of Norfund.

About Statkraft
Statkraft is Europe’s largest generator of renewable energy and is the leading power company in Norway. The company owns, produces and develops hydropower, wind power, gas power and district heating. Statkraft is a major player in European power trading and has 3600 employees in more than 20 countries.

About Norfund
Norfund (the Norwegian Investment Fund for Developing Countries) is owned by the Ministry of Foreign Affairs and serves as an instrument in Norwegian development assistance policy. The fund contributes to poverty reduction and economic development through investments in profitable businesses and transfer of knowledge and technology. The current investment portfolio of Norfund totals USD 1.3 billion invested in 107 different projects.