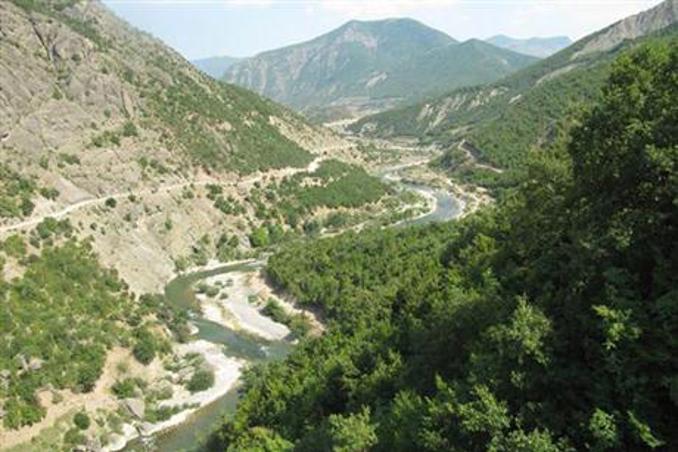 The Devoll hydropower project consists of 3 hydropower stations in the Devoll valley, with a total installed capacity of 278 MW.

(Oslo/Vienna, 20 March 2013) Yesterday, Norwegian Statkraft AS and Austrian EVN AG signed an agreement by which Statkraft will acquire EVN’s 50 percent stake in Devoll Hydropower ShA. The transaction is subject to the consent of the Ministry of Economy, Trade and Energy of Albania (METE), as well as ratification by the Parliament of the Republic of Albania in order to amend the concession agreement accordingly.

The Devoll hydropower project in Albania, has been through different stages of development since the concession agreement was ratified by the Albanian parliament in 2009. Tendering of the main construction contracts is currently ongoing, and the process to obtain all relevant permits and approvals from Albanian authorities is close to completion.

The transaction makes Statkraft the 100 percent owner of Devoll Hydropower ShA, and Statkraft will remain fully committed to the Devoll project. EVN will remain active in Albania through the Astha project with Verbund AG.

“We regard Albania as an interesting country for hydropower investments, and we are pleased to have reached an agreement with EVN for the acquisition of their shares. We look forward to realizing the Devoll project, which will increase the generation of electricity in Albania by 20 percent.” says EVP International Hydropower in Statkraft, Øistein Andresen.

About the project:
The Devoll hydropower project consists of 3 hydropower stations in the Devoll valley, with a total installed capacity of 278 MW. The annual output is estimated to approximately 800 GWh, increasing the power production in Albania by 20 percent. The build, own, operate and transfer (BOOT) concession agreement was ratified by the Albanian parliament in 2009.

About Statkraft
Statkraft is Europe's leader in renewable energy. The group develops and generates hydropower, wind power, gas power and district heating, and is a major player on the European energy exchanges. Statkraft has 3,500 employees in more than 20 countries.

About EVN
EVN AG is a leading international energy and environmental services company that generated a turnover of 2.8 billion Euro in the fiscal year 2011/12. On the basis of a state-of-the art infrastructure, EVN offers its customers electricity, gas, heat, waste incineration and related services from a single supplier, as well as electricity produced from renewable (water, wind, biomass, photovoltaic) and conventional (gas, coal) energy carriers. With its portfolio of services, the company safeguards and improves the quality of life for more than 15 million people in 21 European countries. In addition to its role in Austria, EVN successfully operates in Bulgaria, Macedonia, Croatia and Albania and supplies a total of 3.5 million households with electricity, gas and heat.